1. Apple iPad 3
After having success with the iPad 2, Apple is now aiming at launching the iPad 3 this year with more excitements..
The Apple iPad 3 is expected to have 1GB of RAM, 9.7 inches screen with HD resolution and it is also expected to support Siri. 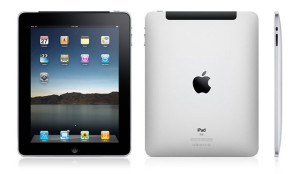 2. Samsung Galaxy S3
Samsung is coming this year with a blast with a next big phone. The S3 sports a quad core CPU with 2 GB of RAM and will have 4 inches of HD screen. And sure it will run Android 4.0 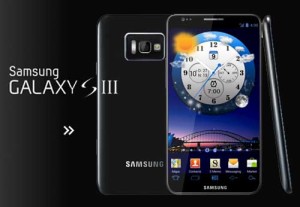 3. Apple iPhone 5
The users are anxiously waiting for this one. iPhone 5 will contain a bigger 4 inches screen and very thin body structure. It will be a little fragile to keep into the pocket. As rumored before that it might contain the holographic display and keyboard. 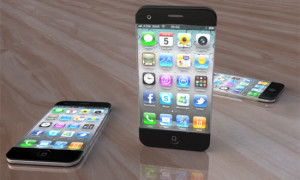 4. Google’s Tablet
Android Tablets of many of the companies have failed to impress the users so far. Google is year is trying to launch its own tablet this year. It will sure be a competitor for the iPad 3. 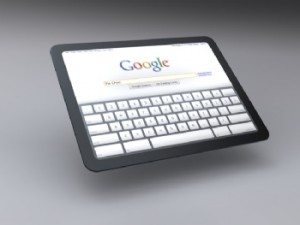 5. Successor of N8
The 12 MP Nokia N8 impressed the users a lot so this year Nokia will launch its successor of 16MP camera. This might look very much interesting then the Nokia N8

6. Ultrabooks
Well Ultrabooks have already arrived but this year it would be more. There will be a wide range of ultra thin light weight laptops called ultrabooks. 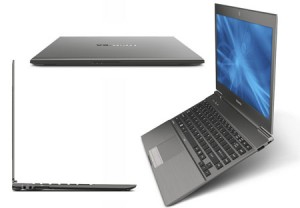 7. Windows 8 Tablet
Now there is great for between the Google Tablet and the iPad 3 as there will be a wide range of Tablets powered by Microsoft Windows 8.
This would attract most of the users as Windows 8 is designed for functioning in touchscreen devices. 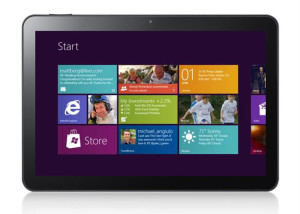 8. Apple TV
Apple has finally entered into designing TVs. This will change the way you watch programs as it did with the iPhone. 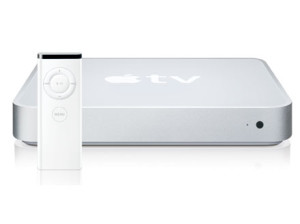 Wii U
It is the most awaited gadget this year as it has a unique type of controller. It will have a control pad like a tablet featuring a screen…. 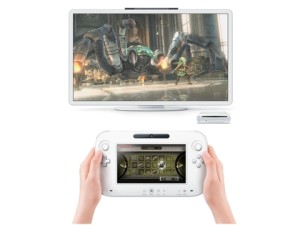