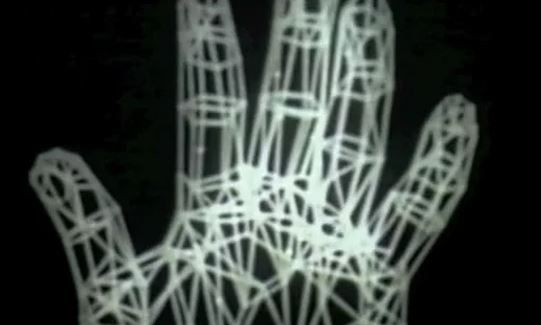 In 1972, founder of Pixar, Ed Catmull and his colleagues created the world’s first 3D rendered movie, an animated version of Ed’s left hand. This is the film which they produced in that time. It includes the “making of” footage (around 1:30) and some other early experiments.

Read the full article on nerdplusart.com.

I came across it and felt like sharing it..don’t have time to write much 😉