African leaders will meet on Sunday to sign a landmark free trade agreement, and to discuss security issues and crises in the continent. According to the chairman, Moussa Faki, the heads of this African state will officially launch the Africa Continental Free Trade Area (AFCFTA) at the two-day summit in Niamey, the capital.

This agreement comes after some years of tough negotiations and was formalized at the end of last month. The agreement requires at least 22 member countries to ratify. Nigeria, Africa’s most populated economy announced this week that it would have joined the agreement, but was pulled out last year from it. Nigeria’s chief trade organizer, Ambassador Chide Osakwe, later announced that President Buhari would sign the landmark agreement “Opening Africa as a whole and Nigeria as a Nation to vast opportunities”.

We weren’t dragged into the signing, Osakwe told AFP, but it is about assessing how to make it work for Nigeria and indeed our continent Africa. Our continent today is facing lots of changes, due to evolving technology. One has to adapt to these changes in order for him to survive.

State trade ministers agreed the zone should be operational from July 2020, Africa Union Trade and industry commissioner Albert told AFP that these countries need time to adapt to the agreed changes. Benin and some Africa countries like Yemen are yet to sign the agreement, which made the official start date shifted to Sunday. 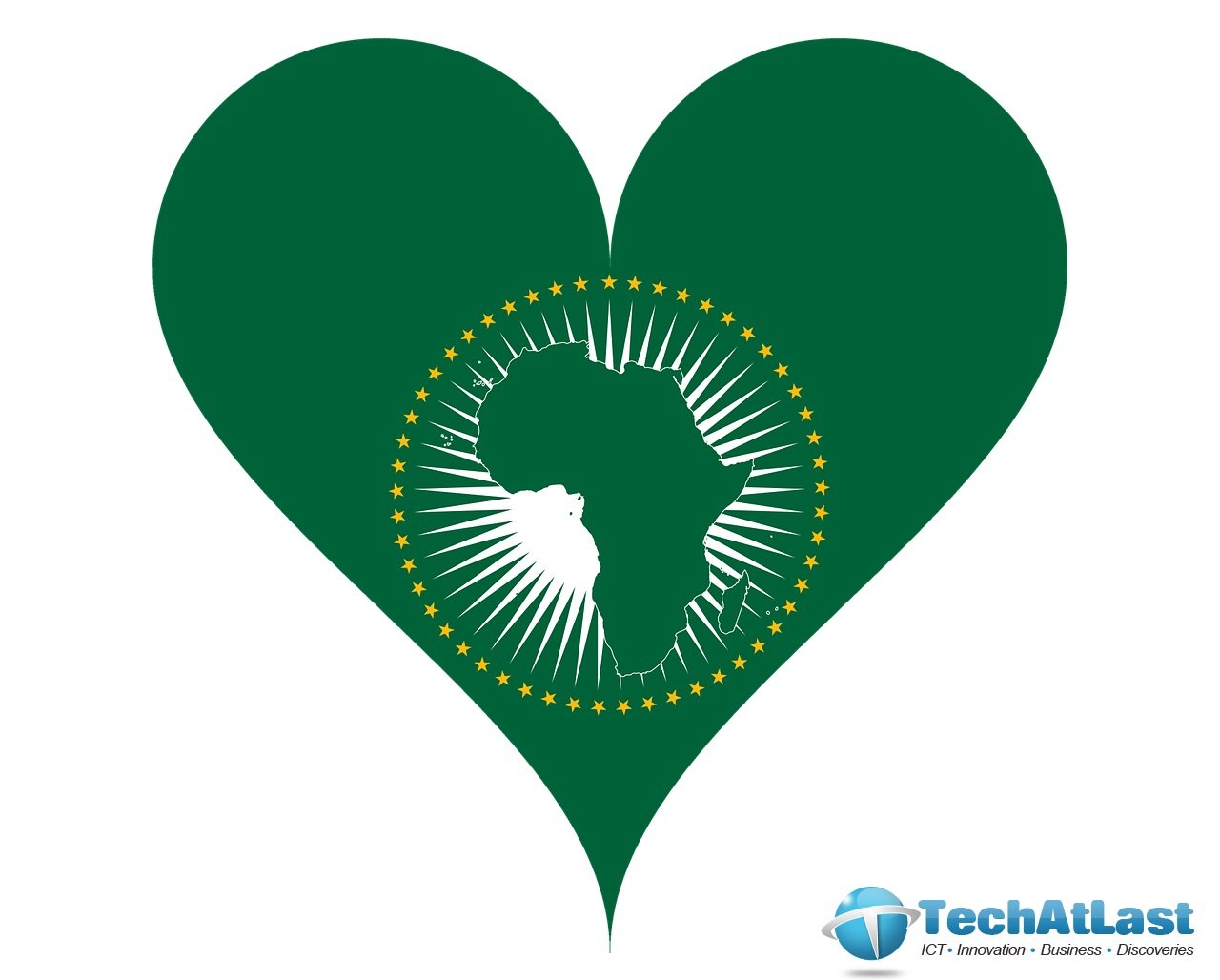 Some analyst described the deal as a positive step but said the African Continental Free Trade was still a long way to go. AU estimates that implementing the AFCFTA will lead to a 60-percent boost in Intra-African trade by 2020. African countries presently trade about 16 percent of their goods presently, compared to 65 percent with European countries.

Also on the summit agenda was security. The host of the summit, Niger has faced constant attacks by jihadist groups. Also, member countries in the G5-Sahel including Chad, Mali, Burkina Faso, and Mauritania also warn UN security at the AU summit to address the terror treats they are presently facing. The country hopes to activate Chapter VII of the UN Charter book. The chapter allows the UN Security Council to determine a sense of peace and conflict resolving approach, which includes military deployment in order to deal with these vices.

“No prosperity is possible without peace,” said Faki who called on member states to fulfill their promises of peace in the nation.