Anti-Counterfeiting Trade Agreement, what is ACTA? – Another SOPA bill in disguise 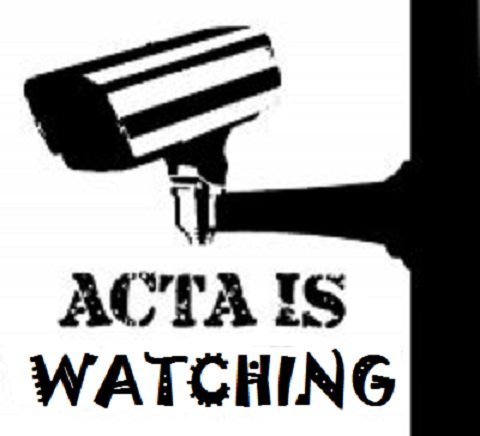 ACTA is like another SOPA and PIPA bill in disguise

ACTA is an international trade agreement negotiated between the European Union, the United States, Canada, Japan, Morocco, Australia, Mexico, South Korea, Singapore as well as other few countries of the world, whose main aim is to inflict copyright rule and tackle fake goods in their economy. That is how its acronym came up: Anti-Counterfeiting Trade Agreement).

Download and read the final version of the agreement text.

The main concern of us all is that this treaty’s negotiations and conversations were secretly done, leaving the general public and the civil organizations out of the plans. All the details relating to the act until 2010 relied mostly on leaks that make public their intentional confidentiality to mislead the public. All the ACTA negotiations and agreement started back then in 2007 and it was finalized in 2010.

Which countries have signed ACTA?

October 2010: Japan and the United States of America, who craftily fuelled the treaty, together with Australia, New Zealand, Singapore Canada and the South Korea republic joined the treaty.

The signing of ACTA by these European countries doesn’t mean that the deal is done; it needs to be fully approved by the European Parliament. The voting process for this bill is billed to takes place in June 2012, either to ratify or reject the ACTA bill.

Kindly read this post to know how to act against the ACTA bill and call your Members of the Parliament, and tell them to vote against endorsement of ACTA. Doing this would be helpful in disarming ACTA in Europe.

How to Stop ACTA in Europe

To help stop ACTA from having root here in Europe, the two major things you are going to do are;

Basic action to take: You can call members of the INTA committee to ask of their report on ACTA bill to suggest the Parliament to reject it, and also to tell them about some and most dangers of ACTA.

Mexico & Switzerland have not signed the bill yet, these two countries situation hasn’t been clear enough to give room for them to sign it. Mexican Senates voted a non-obligatory ruling in rejecting the endorsement of the treaty last year, after commemorating multi-stakeholder public trials that attest ACTA bill was anti-constitutional in the country. 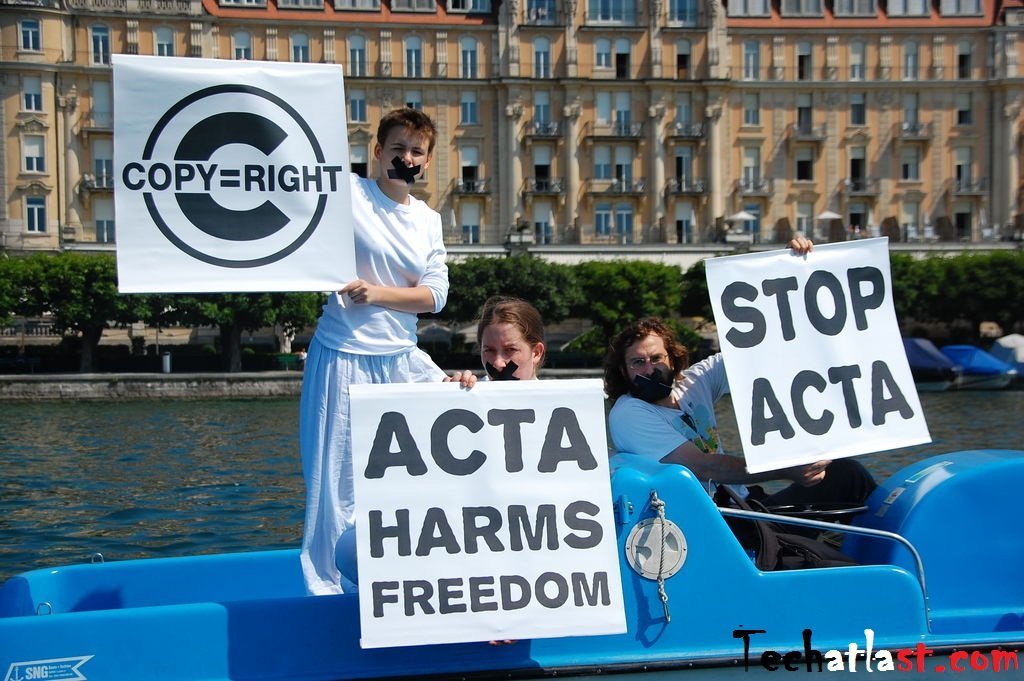 Kader Arif, a Rapporteur for the ACTA act in the European Parliament quit his role as Rapporteur by saying:

“I want to denounce in the strongest possible manner the entire process that led to the signature of this agreement: no inclusion of civil society organizations, a lack of transparency from the start of the negotiations, repeated postponing of the signature of the text without an explanation being ever given, exclusion of the EU Parliament’s demands that were expressed on several occasions in our assembly.”

“This agreement might later have major consequences on citizens’ lives, and still, everything is being done to prevent the European Parliament from having its say in this matter. That is why today, as I release this report for which I was in charge, I want to send a strong signal and alert the public opinion about this unacceptable situation. I will not take part in this masquerade.”

ACTA bill is a legislation laundering (illegal way of obtaining money and having dominion) on an international level which would certainly be very difficult to pass through most of the Parliaments.

“The European Parliament has had no demonstration in ACTA negotiations. Just accepting or rejecting an agreement is not an exercise of democracy as under the Lisbon Treaty.”

“It is extremely unfortunate that democratic debate has been eliminated from talks that could have a major impact on such a fundamental freedom as free expression.”

Reporters without Borders which  has won the European Parliament Sakharov Prize

“Any measures concerning people’s right to go online need to be brought in through the proper democratic channels, not via self-regulation, and made into EU law”

“We can only assume that the final text could do great harm in developing countries and undermine the balance between the protection of intellectual property and the need to provide affordable medicines for poor people.”

“We are in danger of ending up with the worst of both worlds, pushing IP rules, which are very effective at stopping access to life-saving drugs but are very bad at stopping or preventing fake drugs.”

Say NO to ACTA

Let’s say NO to ACTA bill just as we did for the SOPA and PIPA bill….think of the hackers that planned to launch their own satellite to go against censorship of the internet, and Reddit, Wikipedia, YoungPrePro and others, dedicating a whole day to the course. You can see the posts below for more information on how that bill died down:

You can learn more from STOP ACTA here.