Exactly six weeks after Apple releases the iPhone 4S, the three largest United States wireless carriers were reported struggling to keep up with the demand for product, The Wall Street Journal reports.

Launched for people in the United States of America and some other six countries on October 14 to begin order but it is a surprise – the iPhone in circulation is not enough for the number of users interested in purchasing the device.

The iPhone 4S is currently selling out quickly at Sprint,Verizon and AT&T. In fact, in some locations, some people were still waiting for the past few weeks with hope of getting the smartphone.

However, Apple’s website is reporting it that there was a  1-2 week delay in the iPhone 4S shipments for new orders. 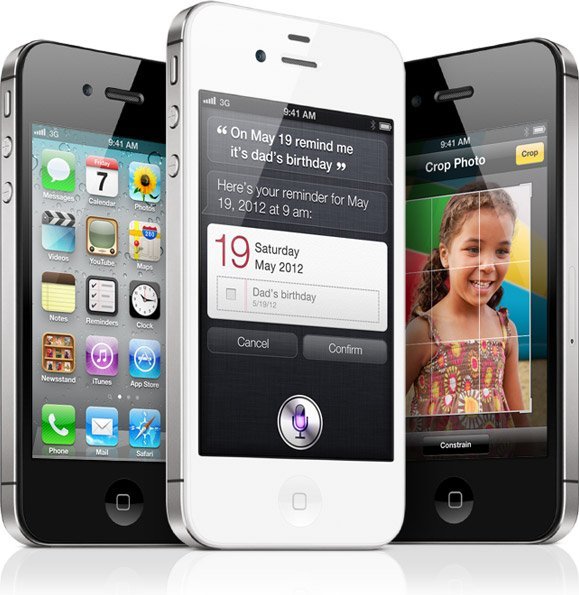 According to AT&T’s president, Glenn Luri, he said:

“We are having some supply issues in the sense that demand’s huge. We have had just record-breaking sales on it.”

On the other hand, a Verizon Wireless spokesman, Brenda Raney, said that the carrier is working with Apple Inc. to increase its inventory of the iPhone 4S models. Hope this will help the situation.

“Not only was the iPhone 4S popular when it was introduced, but the popularity continues to build,” she said. “We don’t want to keep our customers waiting for their purchases.”

In the meantime, Apple CEO, Tim Cook, has recently told analysts that he expected the iPhone 4S to set a record for the all-time iPhone sales during the current quarter. Tim’s opinion, based on this report, seems to be right.

But, we just have to wait and see how it all goes.

The iPhone 4S sets a world record with skyrocketed sales record ever in the history of mobile phone sales.

Have you been able to order your own iPhone 4S successfully? If yes, let us know how it went. Do you experience this kind of fate or it was so easy for you to buy?