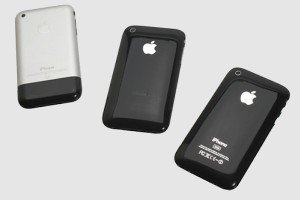 Recently was a rumor all  over the  net talking about Apple low end cheap iPhone to release before the end of 2013. Senior Vice President of Apple Phil Schiller has spoken about this issue.

At the beginning of this week was a report on Wall Street Journal talking about Apple in progress making a cheap iPhone for low end customers, and would release this 2013. 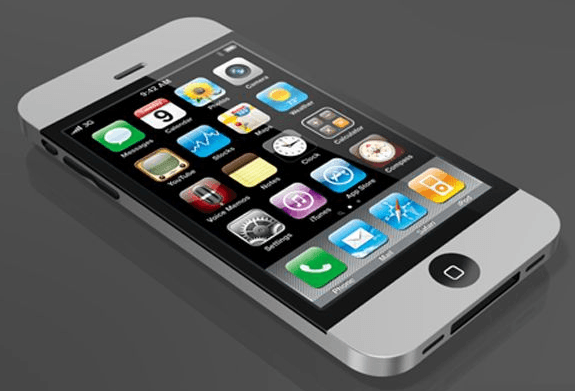 Shanghai Evening News recently interviewed Phil Schiller, however, the Senior Apple Vice President said “Despite the fact that cheap smartphones are popular, this will never be the future of Apple product.”

He said “on every product created by Apple, the company only considers using the best technology”, showing that Apple is not going back on its premium, and the dream of a low end cheap iPhone is all a rumor and a mirage by day dreamers.

To some, they felt a cheap iPhone is a way out for Apple to prevail the market over cheap Android devices, the Apple Senior VP however made it known that it’s not all about who dominates the stock market, Apple share for smartphone took just 20 percent, but Apple carted 75 percent of the profit.

Although, many more sites are raising the rumor, its nothing to fear yet as to disregard the news about the release of a cheap iPhone from Schiller’s word as he did not give a definition of what he meant by “cheap smartphones”.

Any of the iPhone from Apple could be premium, but some smartphones are premium than others. It was the same Apple who produced a cheaper and smaller version of its iPad, and called it iPad mini without reducing its standard, so it’s not a big deal if it manufactures a cheap iPhone based on market demand.

What do think this could be, does this interview calls off the idea of a cheap iPhone or Schiller was just being careful of the choice of words?

Hit us with your thought in the comment box below!