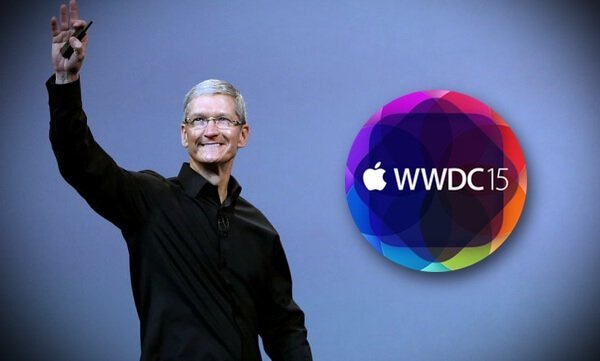 Apple showcased its new OS for iPhone, iPad, and iPod Touch devices, the iOS 9. Siri got the major share in the change with its new proactive assistance as well as providing context-based information close in characteristics to the Google Now. The proactive assistance in the iOS 9 will make sure that your events, reminders are automatically streamed into your calendar and will show your relevant information studying your search habit.

A new app also arrived on the iOS 9, which will only work in the US, UK and Australia; a redefined Note App with Passbook revamping as wallet. Loyalty cards from various merchants will come on Apple Pay, also users will be able to buy ‘pins’ from Pinterest. You can learn more about Apple Pay in our past article here.

Apple Maps will upgrade to providing information on local trains, subways and bus services etc. There is will be split view on iPad; iPad 4 or older versions will not get the feature. Apple promised an improvement in the battery life and better security for Apple ID with two-factor authentication.

This is the new OS for Mac, too many features are not added other than greater efficiency and changes in its UI. 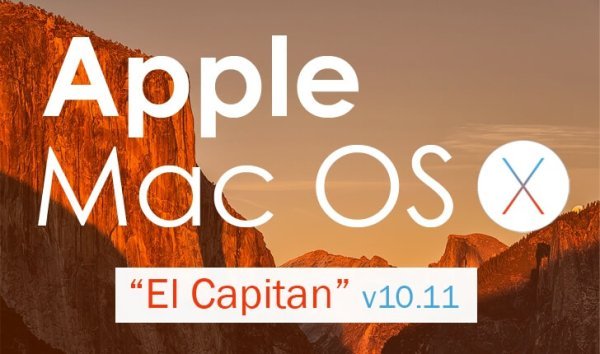 Metal is an Apple’s graphic technology which will now appear on the new OS X E1 Captain, this will boost graphic performance by 50 percent. Spotlight will bring you results from stock, weather, sports, transit and web video. The Note App now feature; photos, PDFs, videos etc.

Developers will now be able to create native apps for Apple watch with the new WatchOS 2.0. Apple intends to detach the functionality of the watch from iPhone.

HealthKit, Microphone, Speakers, Accelerometer and the Taptic engine will now be accessed on the watch.

The new WatchOS 2.0 is available to developers; beta is expected to be out by 2015 fall.

Apple Music streaming service for $9.99/month includes the 247 live Beats radio station. Contents from upcoming artists that has even not been signed by big companies will be available on Apple Music.

What else would you have loved to see in this new apple update?