Bebuzee is a new social network, Launched 1st of July 2014 and in its early days it claims to have surpasses 5 million registered users at such an early stage.

Going through the website I can recognise it functions smoothly and has many traits Social Media users recognise. Friends are called networks, status updates, uploading photos and videos, blogging, rate my pic and worldwide business search, plus other features for which I will not go into detail. 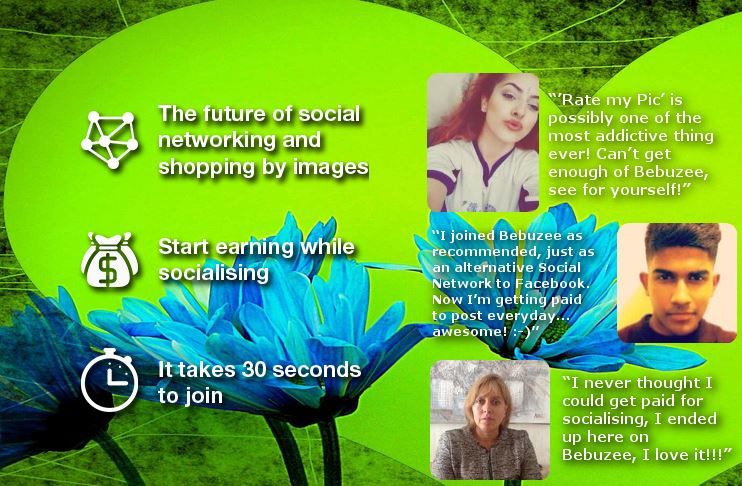 For starters the heart and soul of Bebuzee is banking on sharing half of the revenue earned through digital ads with its users, this ads displays on the right side of the screen when browsing through this Social Site. So for every post shared on your profile impressions are earned when viewed by your friends and network, for every 1000 impressions 50c of a dollar is earned and every direct click to an ad link 25c is earned. This feature is tracked on my earning tab on the users profile so the user will keep a record of how influential their post has been and encourage user traffic.

Bebuzee is a referendum on how disillusioned we are with the Social Networks we have right now. Fortified Social media Sites like Facebook and Twitter who dominate the market have had many users desire to abandon and jump ship. In today’s digital age data is collected and sold on to marketers for huge profits, and the user is always wondering in frustration from endless calls and email spams who are invading them. The question many people have but yet to be asked is “How did you get my information?”.

So giving out personal information to the Social Giants bites back, this is the result from lack of respect for the user who can’t get away from constant bombardment of ads and only wishes to share moments with loved ones on Social Media.

Bebuzee considers what is true “Ads keep us running, but we must compensate and reward” This is true with all sites unless government funded no site will survive without ads.

The concept of sharing our content was born with Facebook but have they thought of the user who gives away all but receives nothing. I would suggest a big fat “NO”, Bebuzee is the only Social Network who have banked on an idea we have been waiting for “Revenue Sharing”. Share what the user feels is rightfully theirs, as they are the ones ads cater for.

Overall Social Media is and will remain as part of our lives, we want to be connected and update ourselves with moments and feelings of our closed ones no matter how far they are. Bebuzee is there to make things a little better and less frustrating, the user does want to jump ship from the monopoly but want to be active in this digital age.

Is Bebuzee the answer well I can only recommend you give it a go and see for yourselves? Let’s discuss in the comment section below.

Here is The Way to Buy More Followers on Instagram 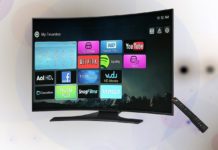 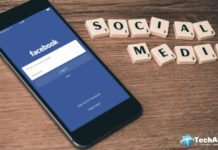