AMD’s most anticipated graphics card – Big Navi – touted as Nvidia Killer to be out in 2020.

In a YouTube Video by AMD titled ‘The Bring Up’, AMD’s chief executive – Lisa Su confirmed the high-end graphics will be available to consumers in 2020. Often referred to as the Nvidia Killer, the graphics card would take on premium graphics card range RTX cards.

Along with ray tracing, the hardware comes with other features such as better caches, variable-rate shading, advanced voltage regulation, mixed-precision compute improvement, and better and faster instructions per clock. 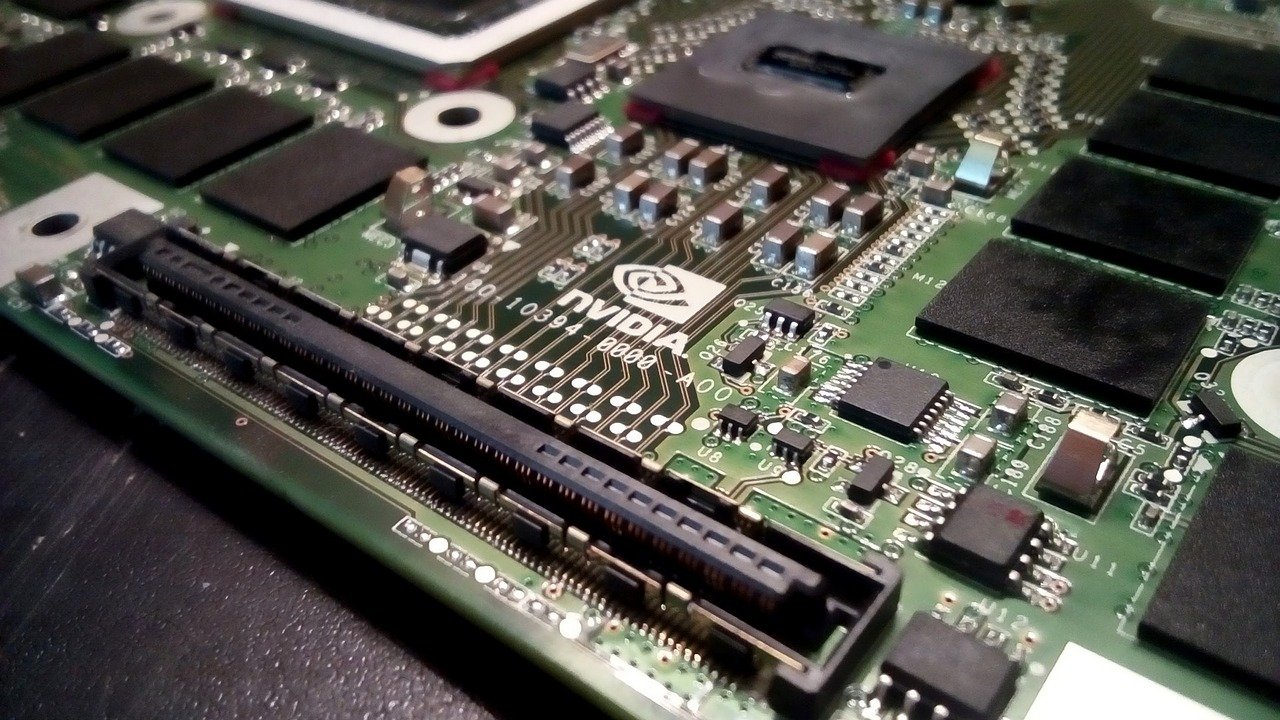 The graphics card is expected to match if not surpass Nvidia’s graphics cards in terms of sheer performance like the RTX 2080 and RTX 2080 Ti.

It is believed that the graphics card was thanks to a Linux driver update, which inspired three AMD Radeon RX 600 Series of Graphics Cards – Navi 21, Navi 22, and Navi 23.

This card from AMD is based around second-gen RDNA architecture with revitalized 7nm+ node and would present tough competition for GPU generations of Nvidia.

Race for the top spot

Over the past year, the Nvidia Killer has been subject to much speculations – one of them being the graphics card could be 30% faster than the Nvidia’s RTX 2080 Ti, but that is a big ‘could’ that would only be confirmed after we try the product for ourselves.

Regardless, the developers have to work fast if they don’t want the Navi 23 to be competing with other releases this year such as the RTX 3080 Ti, which is expected to be 50% faster than its predecessors.

Nvidia’s next-gen Ampere GPUs are also expected to be released sometime this year, so the charts are filled with some of the most interesting releases. As a graphics card and game lover, there is much to cheer about this year. The new graphics card could provide a new dimension and feel to GPU-intensive games such as Far Cry 5, The Witcher 3, and the expected Destiny 3.

With the anticipation of the new release, we foresee the Navi 23 or Nvidia Killer to be competing with high-end graphics card ranges of Nvidia. But disregarding the potential of other releases in its comparison still looks farfetched. Although the Navi 10 has done well in the market with the implementation of the 7nm node, there is much to prove, to pose serious competition for NVIDIA’s architectural power efficiency.

Nevertheless, 2020 is going to be an important year for AMD as it brings some much-needed introduction in its GPU line of products.