It appears that the company that produces the BlackBerry is pushing to make a comeback. They are mixing up their marketing efforts and making new strides to try and attract back the customers that they are losing to the Smartphone market. RIM, the producer of all BlackBerry phones, has had a troubling few years. Their product was known for its business use, but a lot of people have switched to Smartphones and the company has had little opportunity to fight back. 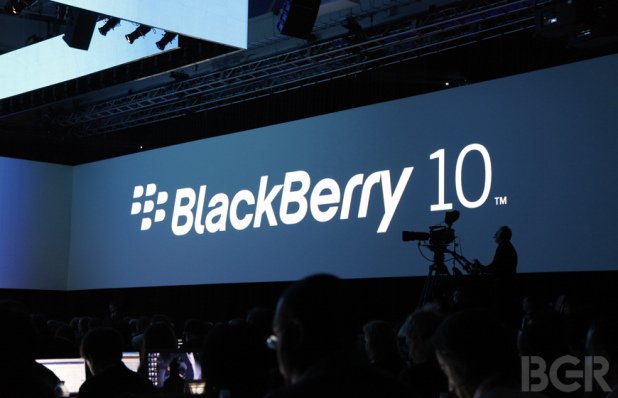 So what are the BlackBerry producers doing?

They have just released their Z10 range, which is said to be one of their most advanced and sophisticated mobile devices to date. It is being backed by a large marketing campaign which will hopefully win back a few of their old customers and maybe even interest a few new ones.

The new operating system is something that RIM seems to be openly patting itself on the back about. They are promoting the Z10 as a fantastic device with a cutting edge operating system.

In a very clever move, the BlackBerry Company has updated an online app store which they are now calling the BlackBerry World. Alongside this new store paradigm, they have launched a very large number of new BlackBerry apps to enrich the store.

Is the new BlackBerry operating system any good?

The new OS is something that the BlackBerry Company are openly very proud of, and at the moment it appears that it is receiving very good reviews. Sometimes when an operating system comes out, it is met with cheers or jeers instantly. Other times, it takes a while for people to realize how much they hate or love an operating system. The BlackBerry OS has already received a lot of positive reviews, and even the negative reviewers are failing to point out any fundamental flaws in the system.

The new push for more apps works in BlackBerry’s favor

Their previous models had a 45% share of the market, and this has fallen to 8%. This may be because they offer very few apps when compared with Google or Apple. That is one of the reasons why their creation and launch of so many apps recently is going to help them out a lot. At least part of their market share was lost because people like apps, and BlackBerry is now able to compete on the app front. They hosted over thirty app developing conferences, and many of the ideas that were voiced turned into a reality.

Apart from the conferences, BlackBerry gave their device to developers to help them program and develop apps for it. This helped to further the push for new apps. They then installed a new ten grand developer commitment program. The developers get a share of the ten thousand dollars if their app is popular enough to have made one thousand dollars within a year. The apps developed by chosen developers were also given a BlackBerry certification, which would help the developer gain more trust when selling the app.

Some of the more popular free apps have appeared in the BlackBerry app store, such as the social media apps. There are also lots of paid apps that were developed by programmers across the country. There are now over one hundred thousand BlackBerry apps, and more are still on the way.

So, what do you think the future would look like for RIM’s Blackberry? Do you think the mobile smartphone company would be able to fight off Apple, Android and Windows, and recover their market share, or even surpass it, in the current mobile industry? Please share your views.

John Kravz is a representative of Dissertations-Help.org that provides professional help on dissertation writing.

How to Increase the Efficiency of Your Clinic with a Medical Scheduling Software!