Research In Motion, which is also known as RIM has just released Blackberry Playbook OS 2.0 update.

This new update will bring about new and exciting features in the phone; features such as Social networking integration, native Email app, auto-conversion of blackberry smartphone into a remote control gadget and many more.

The updated version of the Blackberry PlayBook OS 2.0 is freely available for download and you can easily download it to your tablet device. 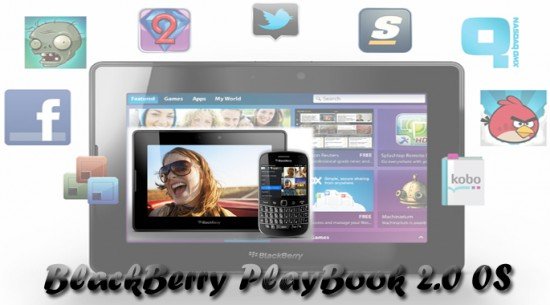 Apart from BlackBerry PlayBook OS 2.0 update, the company, RIM is also working on the preliminary release of the BlackBerry Mobile Fusion.

The release of BlackBerry Mobile Fusion will give the PlayBook users an ability to control mobile device from their iOS device as well as from Android devices. It has been set to be released somewhere around late March 2012.