Under the electronics enclosures of nearly any electronic device of the last century, you’ll find semiconductors made from silicon and other inorganic materials. These reliable technologies have been the industry standard for decades. In recent years, however, research into organic semiconductors has spurred a new era of carbon-based technology featuring innovations mimicking the processes that nature itself uses to build.

From organic solar cells (OSCs) to organic light-emitting diode (OLED) displays, many carbon-based electronics have already entered the market. In fact, some of them represent a multi-billion dollar industry and now rival their silicon predecessors thanks to their low manufacturing costs and eco-friendly nature.

Despite their enormous potential as the future of modern electronics, there is still much to learn in this relatively new field before certain carbon-based electronics are ready for market. The following four breakthroughs in organic electronics show great promise for facilitating the emerging technologies of the future.

Doping is a key technique in semiconductor research and manufacturing, and double doping is an innovation with incredible potential. In the doping of semiconductors, researchers can modify pure silicon by adding impurities (known as dopants) to it to enhance its electrical properties.

Researchers in Sweden have discovered how to add twice the amount of dopants to organic semiconductor materials, making the semiconductor twice as effective. Published in Nature Materials, the groundbreaking study focused specifically on a type of polymer with lower ionization efficiency.

Researchers and businesses have long sought the ability to mimic the human brain’s formation of new channels and synapse connections. The recent invention of a true learning transistor by researchers at Linköping University puts the field of neuromorphic computing closer to that goal than it’s ever been before.

The secret to creating a transistor that “learns” in real time is the use of a new monomer, ETE-S, the polymerized form of which has several properties that make it ideal for this application. Varying the voltage will cause the transistor’s channel to grow, shrink or otherwise alter itself. Even more exciting, it can be trained to react predictably to certain stimuli, opening the door for true neuromorphic machine learning.

These transistors’ capacity to learn and adapt marks a new frontier in neuromorphic computing and opens up many different applications in machine learning. For years, machine learning has been held back by the limits of software-based technology. Simulating the learning processes of the human brain through software requires a huge investment of energy and computing power.

The development of this organic transistor could potentially hold the key to changing that. Researchers can now simulate the activity of thousands of neural nodes using these organic transistors. It’s a key improvement in the computing power available to machine learning applications.

Last year, researchers made a huge breakthrough in the field of bioelectronics by developing the world’s first complementary electrochemical logic circuits with stable long-term performance in water. Up until now, most organic electrochemical transistors (OECTs) relied on PEDOT:PSS, a p-type material which acts as an acceptor of a charge but requires bulky resistors.

The new polymers that these researchers discovered offer significantly increased performance in water and can create long polymer chains that are easily doped and sustain high levels of current. They can be grown in thick films and used to print inexpensive logic circuits that can function in a wide variety of environments, including the human body. 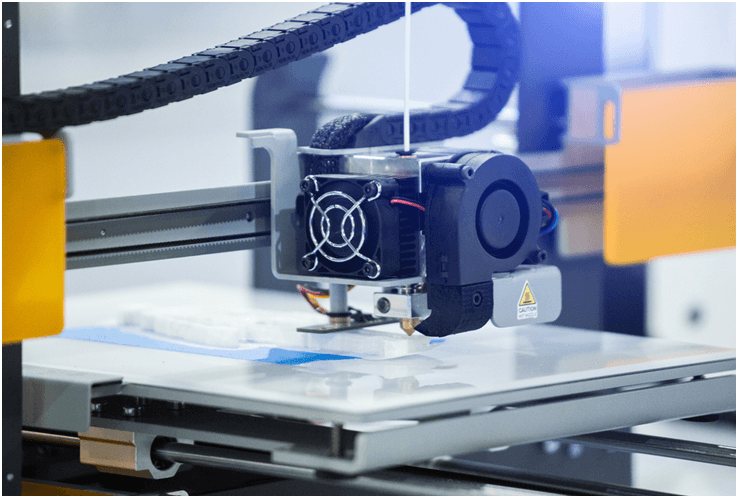 OECTs have been crucial to the development of biomedical devices that use single cell sensors and organ monitoring to diagnose and monitor patients. However, many devices developed for such uses are limited in their applications and require additional amplification to become more biocompatible.

With this latest breakthrough, scientists have helped manufacturers of biomedical devices develop organic electronics which can sustain their conductivity and function more efficiently within the human body. The new polymers offer exciting opportunities in creating devices that communicate between the human body and electronic systems, and they are significantly more space-efficient and less expensive to manufacture than their predecessors.

Shape memory alloys are a fascinating class of metallic alloys which can expand and contract according to stimuli while still maintaining the ability to return to their original shape. They’re widely used across numerous fields, particularly in the medicine and aerospace sectors.

The phenomenon of shape memory is widely observable in nature and reasonably easy to produce in metallic alloys. However, up until now, scientists have had difficulty demonstrating it in synthetic organic materials such as plastics due to the complexity of their molecules.

Researchers at the University of Illinois Urbana-Champaign have done just that. They’ve discovered a method of triggering the desirable shape-memory effects in a whole new range of synthetic organic materials such as plastics, and the potential applications are tantalizing. 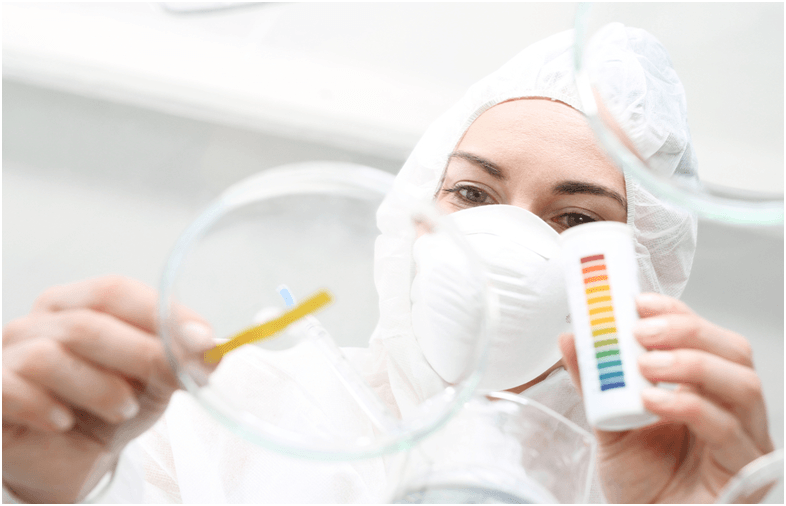 Shape memory technology has the potential to reduce electronic devices’ reliance on the on-off switching of transistors—an effective but energy-intensive mechanism. The flexible power of shape memory could potentially be used to modulate a device’s electronic properties using much lower levels of energy.

The team at UIUC is still exploring the many possibilities of this discovery, including modifying the crystal structures to produce differences in its shape memory effects and using different types of stimuli to modulate it. If what they’ve already found out is any indication, these new techniques may have opened a wide new range of options in carbon-based plastics manufacturing.

There will, of course, be limitations—the technology is currently being tested in plastic transistors, so don’t look for shape memory in macro applications like polycarbonate enclosures any time soon. But the new frontiers opened by this discovery are substantial.

These four innovations represent the hard work of some of the industry’s brightest scientists and engineers. As electronics manufacturing solutions increasingly seek to mimic the power of the natural world, organic computing is quickly gaining importance as a technology of the future. Keep an eye out for new carbon-based computing technology using these inventions. Their technical improvements represent significant advances in what’s possible for the field.