Construction has never been an easy business. In fact, it’s no exaggeration to say that every construction project is a feat of human ingenuity and skill. It takes an extraordinary level of skill to coordinate different teams to plan, design, finance, and bring a large scale project to completion. Coordinating and executing the logistics is difficult when done locally, regionally, or nationally, but it becomes far more difficult when done internationally.

Usually, international construction is based in developing nations because there is less demand for construction work between developed countries. Construction companies have to contend with a less mature consumer base, a less well-regulated environment, and a bewildering assortment of economic environments. While low growth countries can be very difficult to work in because of a distressing lack of infrastructure, even high growth developing countries, like Brazil, for example, have large areas of their economy that remain under-developed and difficult to penetrate.

Differences in language and culture make it difficult for teams to work in harmony. However, the use of international construction software makes it much easier for multicultural teams to understand the changing details of a project because they are able to share an application with a multilingual interface.

While bureaucratic hurdles exist in all countries, developed and developing alike, which makes it difficult for international construction companies to operate is that they have little familiarity with the bureaucracy of other countries. Some of these hurdles make no sense. Using Brazil as an example again, it takes about 469 days for a company to get their construction permits.

Again, corruption exists in all countries, and it is rare to find a country, where corruption has been defeated. Iceland is one of those rare examples. Corruption has almost come to a standstill thereafter the government got rid of all the financial institutions that were steadily undermining economic growth and working against the interests of the people. However, in countries where there is a dictatorship, corruption flourishes openly. In most democratic countries, corruption also exists, but it is done with much more caution for there are more filters against it.

It’s always difficult to arrange finances when the currency is not on par with other nations. Usually, in situations where there is not much of a middle class, but a wide disparity between the rich and the poor, the country’s stock and commodity markets are stuck in a rut. All this makes it much more difficult to arrange investments or to win over investor’s confidence when trying to raise funds.

In countries with a short developmental history, like countries that have thrown off the colonial yoke, plundered by different regimes, or torn asunder by wars, infrastructure is often insufficient to make construction projects easy. 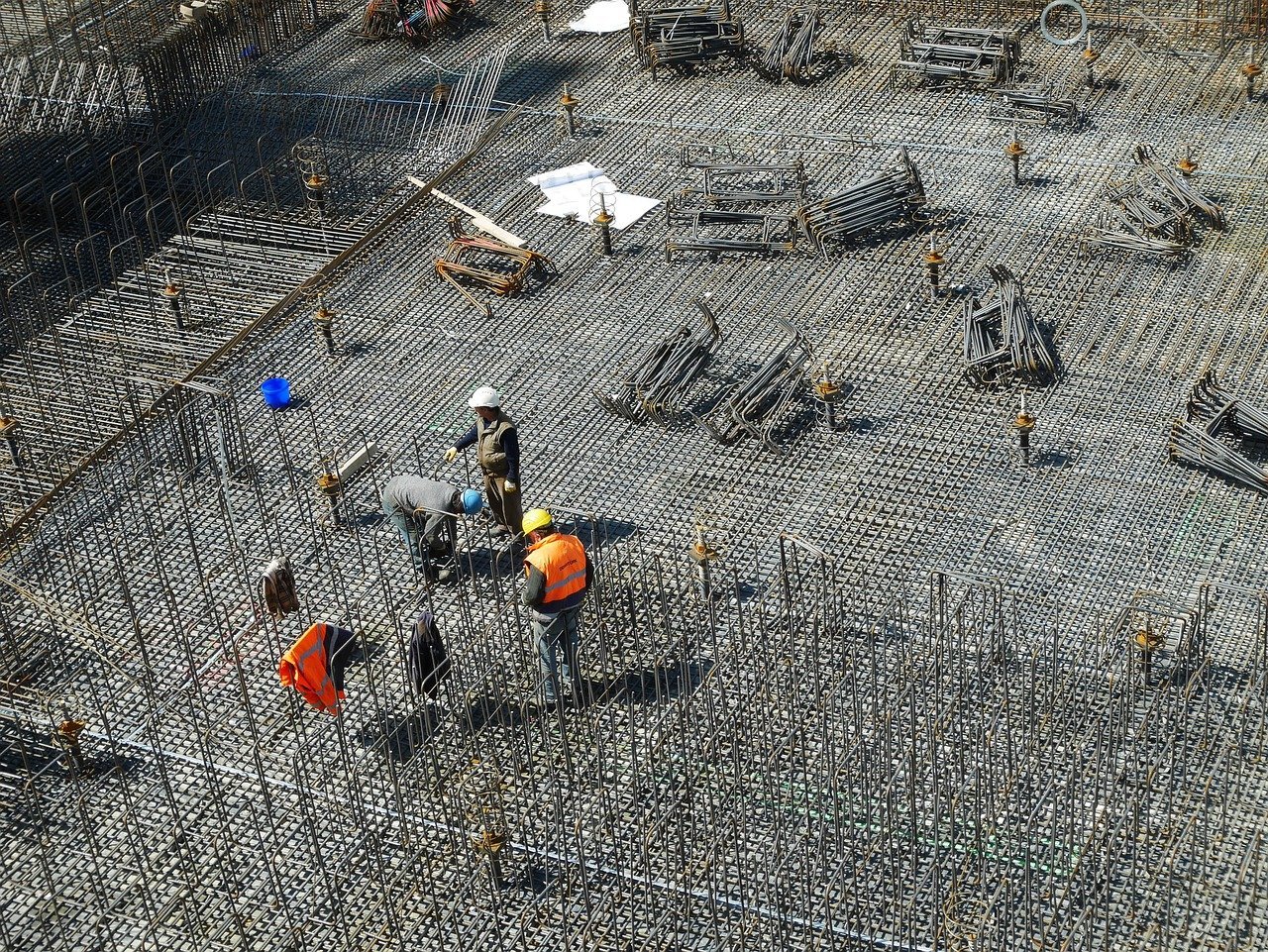 Countries that have poor infrastructure are also less likely to have much in the way of technology. In developed countries, competing multibillion-dollar telecommunication companies are getting bigger. They have all heavily invested in laying down fiber optic cables, building towers to beam Wi-Fi signals, or even sending satellites into the earth’s atmosphere.

Often international construction companies are viewed less favorably than local companies. Local companies know the construction landscape, understand the consumer base, and have figured out how to work within the confines of their regulatory structures. While they may lack the equipment or knowledge of an international company, they have the inside edge on knowing how to navigate within their country’s political and socio-economic systems.

Often international construction companies must choose to partner with local companies if they hope their projects move forward.

In order for an international construction company to excel beyond borders, some of the above-outlined hurdles need to be properly cross-checked and worked out. Failure to factor in some of these into consideration could result in loss of valuable time and resources.

Why You Need a Technical Co-Founder for Your Startup