Engineering The Channel Tunnel – The History and its Construction Processes 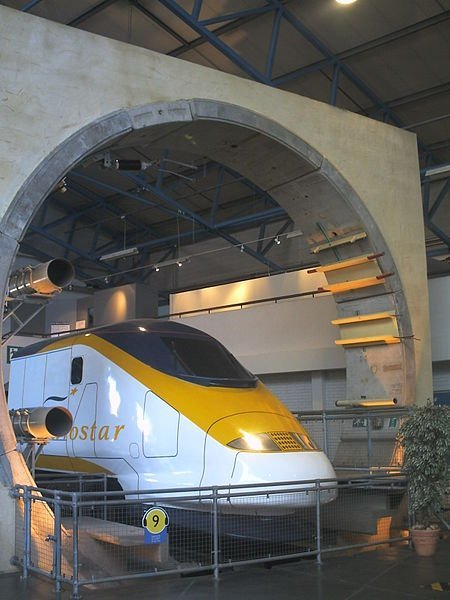 One of the most famous underwater engineering projects in the world was the construction of the Channel Tunnel, connecting the UK and France. Millions of people use this as a route between Britain and the continent each year, but a lot of people can’t even begin to fathom how it was built.

I’m sure your own underwater engineering plans don’t resemble anything like the scale of the Channel Tunnel, but it’s a great way to show the process from the perspective of a geotechnical engineer.

How Channel Tunnel was Built Underground

In the 1880s, French engineer Thomé de Gamond had the idea of using a boring machine to create a tunnel in the seabed between the two countries, which reached almost 2km off the coast of each country before ceasing.

The project was resumed in the 1980s as an easy way to allow cars and trains to travel between the UK and France. It was a massive project in the civil works industry, and as it was built to last for 120 years it was essential that it was all done properly.

Before any real work could start, a comprehensive geotechnical engineering analysis of the area had to take place, encompassing the rock types and the topography of the land. The dip of the rock layers on the French side, along with faulting present, meant that the route along this part of the Channel had to be carefully planned.

Geological surveys were carried out based on de Gamond’s previous findings, involving many boreholes being drilled on the coast and under the sea. The top two layers of rock were too porous for digging, making it too easy for water to flow into the tunnels, whereas the chalk/ clay layer below was a much more suitable option for digging. 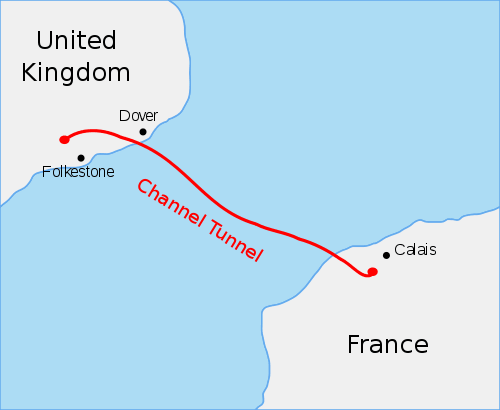 One of the main problems with marine construction projects is the risk of water inflow caused by the extreme pressure from the water overhead. Reinforced linings were placed into the bored-out tunnels to help keep them secure, with extra attention paid to areas underneath weaker rock from the previous geotechnical analyses. A service tunnel was built between the two branches of the main passenger tunnels, and was built around 1km ahead of the main tunnels to check the conditions of the rock.

This was a huge engineering project, which, in the 1880s, was far ahead of its time. These days, geological information is often acquired using seismic profiling technology, but the use of boreholes to collect ground samples, and then put this into practice in a major marine project, was extremely advanced. The Channel Tunnel remains one of the most astonishing engineering projects ever carried out, and is the perfect example of why it’s so important to make sure your own project is based on a sound understanding of the geology of the site.

James Earl is a keen environmental blogger and is currently writing for Fugro Consulting about exciting geotechnical engineering projects.

Questions and Answers about the Channel Tunnel construction or regarding the technology should be directed to us using the comment box below. And please share the post with your friends as well.