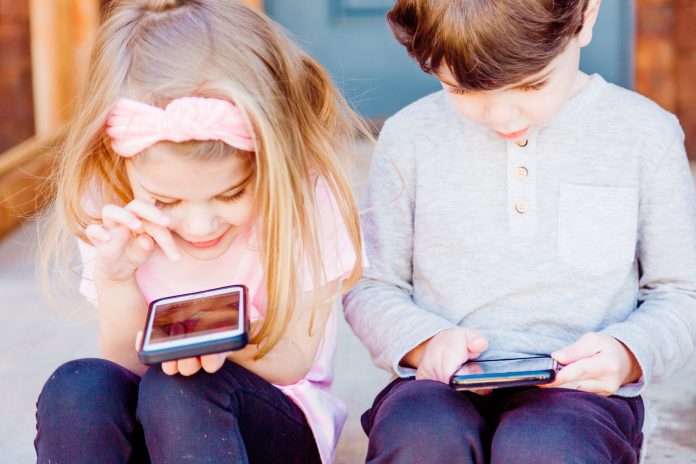 Today’s young generation has grown up in an already technology-saturated world. Children will never know a world without smartphones, tablets or the Internet since these devices are now an integral part of our daily life.

While technology can be fantastic for kids to aid them in their play and growth, it does mean parents today have to set and maintain boundaries and find out how to limit screen time for children. Excessive screen time can have negative effects on children, particularly on their brain development and their physical health.

The following outlines the dangers of excessive screen use in kids, and ways you can help minimize these risks.

4 Dangers Excess Screen Time Pose for Children and Younger Ones 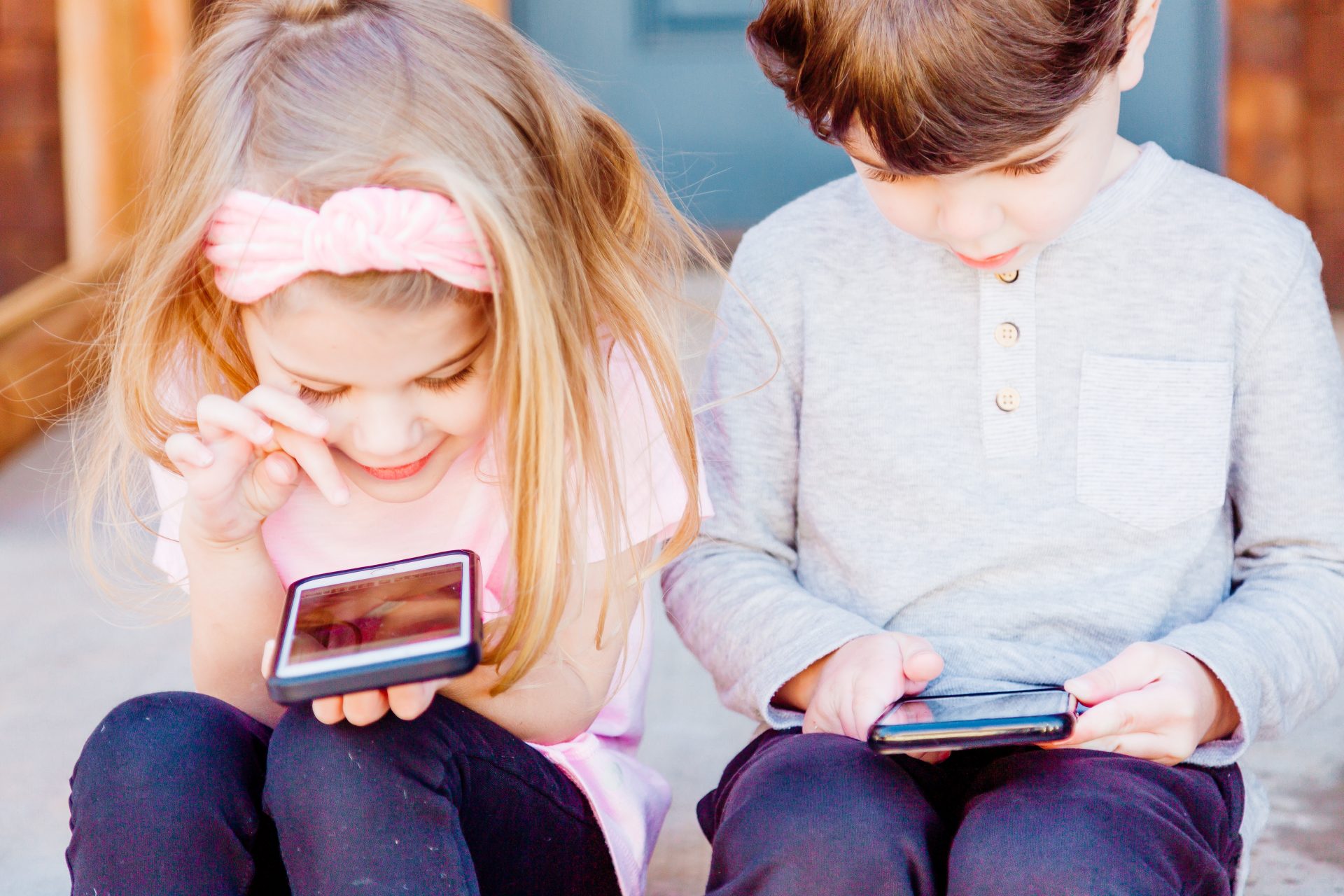 Let’s find out dangers excess scree-time pose for our younger ones and how to curb them to derive the best of each child. Here are the four dangers to watch out for.

Too much time engaging in sedentary activity by watching TV or playing gaming consoles can put children more at risk of weight gain. Childhood obesity is a major health risk, as it increases the risk of developing health issues like high blood pressure, breathing problems, type 2 diabetes and psychological problems like anxiety and depression.

Research has shown that children who spend a lot of time in front of screens are more likely to be overweight than those who don’t. In order to prevent children from becoming obese, parents should limit screen time to less than 2 hours per day. Instead of sitting around the television after school, encourage the kids to go for a run and play in the park or throw a ball in the backyard!

Encouraging physical activity is especially important when only 1 in 3 children are physically active every day. Limiting screen time will help to instill in your children healthier habits and set a good example for them to follow.

Many of us like to wind down in front of the TV in the evening, but this extra screen time before bed can backfire. The light emitted by screens such as TV screens, iPad screens or portable gaming devices interferes with our children’s sleep cycles. The sleep experts at BedroomCritic warn that not getting enough sleep or adequate sleep can lead to children developing insomnia, fatigue and irritability during the day, lack of concentration and premature waking.

Many children are not getting the sleep they need, especially when they are spending time before bed on their screens. Young children should be getting between 11 and 12 hours of sleep a night, yet many are going to bed too late to enjoy a full night’s rest. Parents should establish an appropriate bedtime, and set a rule whereby there’s no screen time allowed at least an hour before bedtime. Instead of having the TV on in the evening, switch it off and have the kids play a board game or challenge them to a puzzle!

Children who spend too much time looking at screens tend to be more prone to behavioural and academic problems. Two or more hours of screen time a day can lead to greater developmental difficulties, including issues with memory, attention and language skills. Research has found that more screen time is linked to poorer progress in areas such as communication, problem-solving and social interactions among young children.

While a child is glued to a screen, they are missing out on opportunities for development in the areas of walking, talking, learning and interacting with others. They are adopting bad habits when it comes to lack of concentration and being too engrossed in a game to acknowledge others. Some children may become too dependent on electronic games that they lack to cope with everyday stressors in a healthy way.

Parents can intervene by providing an activity that is developmentally appropriate. Ask them to help with the cooking or pull out the paint sets and have the kids engage in activities that will help boost their developmental growth while providing the same entertainment they’d get from an electronic game or TV. If your kids do sit down to their screens, you can also provide them with kids’ educational games so they can continue learning while having fun.

There has been a lot of debate on whether violent video games or exposure to violent TV shows/movies impact children. While a child’s exposure to violent games or shows doesn’t necessarily mean they too will become violent, it has been shown that constant exposure to this type of genre can desensitize children to seeing aggressive behaviour in the long run, decreasing their ability to feel empathy.

Rather than condemning video games, parents should encourage their use in moderation as they can have positive effects and also be a good stress reducer – especially good in school-aged or teenage children.

How to moderate your child’s screen time

Children are still developing, and excess screen time can have a negative impact on their developmental growth. Being sedentary, spending too much time in ‘computer world’ rather than the real world and not engaging in real-life activities can lead to numerous health issues in children.

As a parent, it’s important to encourage the use of screens only in moderation. Limiting screen time to 2 hours a day will have a positive impact on your child’s health and wellbeing and will encourage them to develop healthy habits that will benefit them in later life.