Why Even Compare Electricity Prices with Other Fuels? 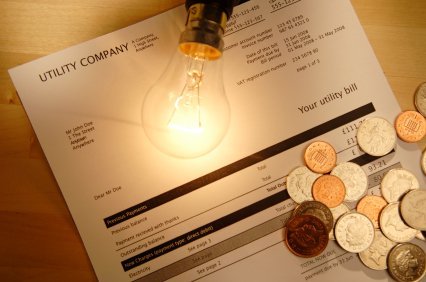 It may seem like a strange question, but it could be argued that in the long term there’s little point taking the effort to compare electricity prices with other fuels – because at some point, electricity will be the only choice left!

Anyone initially scoffing at the suggestion above doesn’t actually have to look very far for evidence. We already know that oil, coal and natural gas are fast-dwindling resources. Even if it becomes technically possible to get at some of the reserves tucked away beneath the ice caps or deep under the ocean, there’s still a question of whether it will ever be cost effective – and that’s without any of the environmental arguments.

You’re going to have a hard time convincing the majority of the population that polar bears and penguins should be sacrificed to heat their homes when viable, harmless alternatives like wind, wave and hydro-power are already becoming more widely available.

The counter-argument is that we still have decades of fossil fuel reserves readily available – although most internationally recognized organizations refuse to make firm estimates. The truth is, nobody really knows because new discoveries are being made and new ways of harvesting developed. Nevertheless, our consumption continues at such an alarming rate that it’s quite possible that some of us will see the end of oil within our lifetimes. Our children will almost certainly see the end of natural gas.

If you compare electricity prices against other fuels over the relatively recent past – say the last thirty or forty years – you’ll already see a marked change. Electricity was often seen as the expensive option. North Sea Gas was, for many years, the low-cost fuel everyone wanted. If you could get gas, that’s what you chose. It made a big enough difference that it would even have some influence on people’s house-buying decisions.

Not so long ago, coal was everywhere. Coal lorries made weekly deliveries on almost every street. Now, although rising prices have made it viable to reopen a few pits, the majority of our coal actually comes from Russia and the United States. When we’ve gone to all that trouble to get it, we use the majority of it to generate electricity anyway!

If we return to gas just for a moment, it’s interesting to note that most of that comes from Norway, with additional supplies from the Netherlands, Belgium and – in liquid form – from far-away Qatar via huge, ocean-going tankers.

How sustainable can that be in the long term? 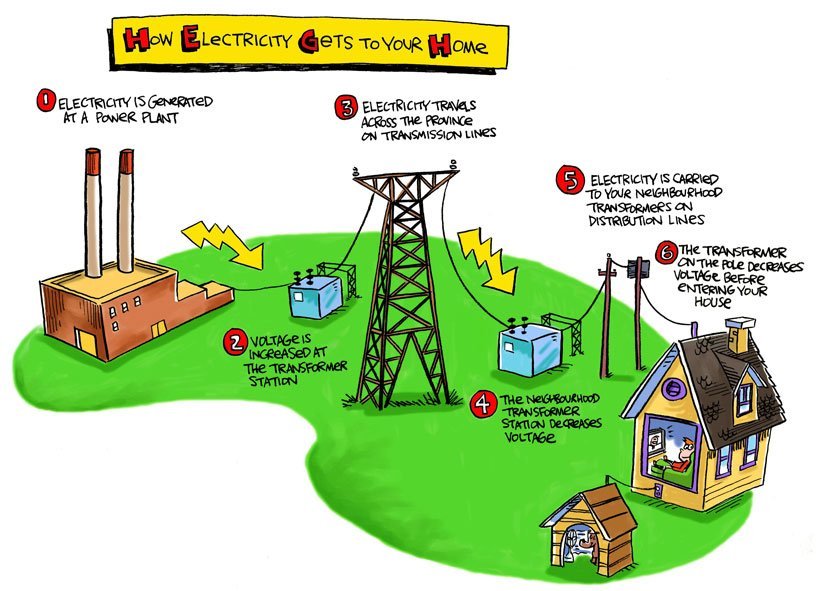 But We Import Electricity Too

It’s true, we do import electricity from Europe. We also export it. That might seem an odd situation, but different countries have different peak demand and low rate times – so it makes sense to “swap”. When all said and done, we do buy more than we sell, which is not an ideal situation, but it’s nothing like the reliance on foreign coal and gas.

There’s something else to consider when you compare electricity prices and think about where they’re likely to go in the future – and that’s the alternative power sources that we already have, that can only become more important in ten, twenty or fifty years time.

A considerable amount of the UK’s electricity is generated by nuclear power. Whether you agree with it or not, the government certainly sees it as one of the fuels of the future, having recently granted the first license for 25 years to EDF to develop an additional powerplant at Hinkley Point in Somerset. While there are always environmental and safety concerns, many more lives have unfortunately been lost in the production of coal, gas or oil and the country has an exemplary nuclear safety record.

Hydro-electricity has seen a resurgence. Wave power continues to show promise and large-scale trials are underway. The there’s solar, other bio-fuels, anaerobic digestion plants… who knows what energy just around the corner. Almost without exception they’re aimed at the production of electricity.

There’s further proof of the ascendancy of electricity in what you might call “forward planning”. Large building and other infrastructure projects have to consider their power demands way, way into the future. When was the last time you saw anyone laying new gas mains?

Sam Jones the author is asked many times by readers of his energy articles, where to compare electricity prices. He suggests they compare energy prices and rates at uSwitch.com a comparison site where all the main energy providers can be compared.