Current Trends in Cyber Security; Your Guide to Safety

In the last few decades, the world has moved from being mostly computer illiterate to computer opportunistic. People with malicious intentions lurk on any vulnerable network to which they can gain access. For some digital natives, the game of hacking their way into computers and mobile devices is not merely a source of enjoyment. More specifically, it is a monetary goldmine. Sensitive information and company secrets, the data and intellectual property lying around for the taking, is simply too tempting to ignore. With every sensitive data grab, the hacker feels like they just won the lottery. To make matters worse, the hacker almost always operates under the cloak of complete anonymity; consequently, even if the hacker is caught in the act of invading a network or mobile device, chances are nobody will ever know who the intruder actually is. This reality makes it next to impossible to shut down organized hacking groups that strike without ever physically touching the property from which they are stealing data. Other hackers work on the inside and become equally difficult to spot by their employers. Fortunately, steps can be taken to beef up security on networks and personal mobile devices to bring security back to a competitive level. 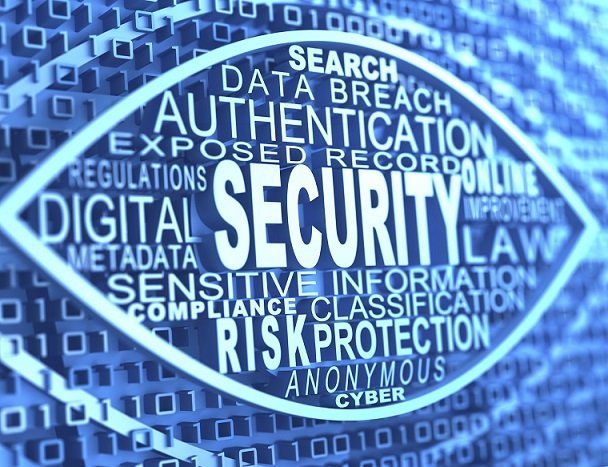 Since the trend is that mobile devices have earned a nasty reputation for being incredibly vulnerable, it is vastly essential to make certain the mobile devices a person uses are designed to be secure. For example, not all mobile phones are created equal. According to article posted on Wired, the Blackphone 2 mobile phone was designed with extreme security in mind. This mobile phone keeps intruders out and segments personal data into more than one disjoint profile for increased security guarantees. This makes it far more difficult to utilize back doors in apps to hack data on a profile that is not using apps while alternatively using apps on one of the other less sensitive work spaces on the phone. Additionally, the operating system on this phone is equally designed for increased security, since the manufacturer intends for no OS back door access. Before buying any mobile device, it is smart to check out how their on-board security works and how reliable it is. This is a major issue currently, because some mobile device manufacturers take very few precautions to protect the user’s data while the device is in use; hence, making these mobile devices a major vulnerability point when an employee uses a mobile device at work to access the corporate network. Of course, even if you just have a regular Android phone, major antivirus players like ESET developed antivirus solutions for mobile devices. This type of security, along with some common sense (like not installing apps outside of Google Play) goes a long way to insure your device’s safety.

Companies often imagine that Internet security is all about keeping hackers off their in-house network. All the while the greatest threat to their company may originate right inside their own IT department. All it takes is one unscrupulous, tech savvy employee to wreak havoc with a company’s data. For this reason it is best to require background checks on all IT employees. Even if an employee has no past record, it is still important to regularly monitor and test to make sure that security leaks do not originate from inside a company. A recent survey by Cisco revealed that 70-percent of global corporate-related data leaks occurred because of employees using unauthorized applications on company networks. This trend held true, despite the security protocols in place by each company involved in the survey.

Another trend emerging is interest in artificial intelligence-based security to prevent cyber threats to business networks. Since human response times are far slower to detect and react to a cyber threat, the idea is that intelligent monitoring software will both detect and respond many times faster to a hacker’s attempts to gain access to sensitive corporate information. Since the security landscape is ever changing, there are still some questions as to how well computer-based intelligence is at recognizing threats when the security landscape is in flux.

Conclusion
Security is at the heart of modern Internet-based business models. The more layers of security a system or a mobile device happens to employ, the more difficult it becomes to peel back the layers of security to get at the data inside. Detection, rapid response times and successfully repelling a cyber attack are all key to keeping information out of the wrong hands. The more automatic these steps are, because computers are performing these critical steps of cyber defense, the more likely the execution will be quick enough to make a difference. The points above are the current trends in cyber security and we’ll keep you posted of others.