One of the most important court cases in America’s long cinema history was famous Betamax case, which started when in 1983 Universal Studios sued Sony because they considered copying videos from TV to video cassettes to be a copyright infringement. Supreme Court decided in Sony’s favor, which was a precedent that marked the end of entertainment industry’s monopoly on copyright. Of course Hollywood entertainment companies still have a huge influence on both judiciary system and law enforcement, but these three are jointly losing their battle against advanced technology, fast internet and sharing economy.

The emergence of companies like Hulu and Netflix caused a big stir in motion picture industry. This stir was much more hazardous for cable companies and theatres, then for the members of Motion Picture Association. Although Netflix and some other broadcasting companies stepped bravely into production industry, motion picture companies like Universal, Disney and Warner Brothers are still on the top of entertainment food chain.

The biggest losers in this set are owners of cinemas across United States and the world. Cinema admission is drastically failing each years, and this trend is reminiscent of video cassette craze that struck the world in the end of seventies and beginning of the eighties. Back then people realized that they don’t need to leave their house to watch their favorite movies, which made cinema admission drop from 200 to 54 million in United Kingdom alone. 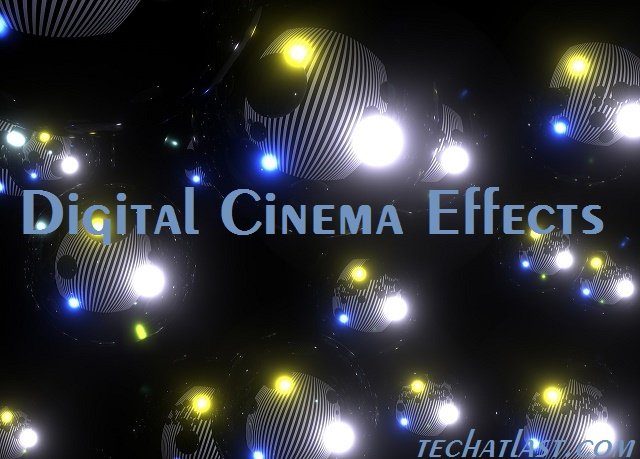 Cinema owners then tried to attract their audience with 3D glasses, special effects, powerful stereo systems and 4- and 5D cinema. New concept of cinema that makes movies more real was quite successful, but now cinema owners have whole combination of tech novelties against them.

Home theatres bring troopers and hobbits to your home

Movie streaming companies that are able to offer a monthly subscription of top series and blockbusters for only $9,99, are just one part of this equation. Cinemas also have TV and projector industry against them. Home projectors became usual appliances in many Western homes and size of TV screens and their picture quality is quickly approaching to cinema’s standards.

With this in mind, and with companies like Universal home theatre that offer whole home theatre package, together with comfortable seating and powerful stereos, visiting cinema is becoming an exotic retro thing that happens once a year at best.

Many cinema owners realize the threat that comes from increased quality of picture and sound home entertainment provides. In addition to this, there is a whole new motion picture concept that ties best actors, writers and producers. Of course we are talking about web and television series, which are not suitable for showing in cinemas.

In last 30 years, series concept faced dynamic development. Today when we have Breaking Bad, Intelligence, The Tomorrow People, Legends of Tomorrow, The Americans, The Wire and Sopranos it is hard to imagine that several decades ago this concept was as obscure as independent film. Today when series are backed by powerful streaming companies like Netflix and cable operators like HBO, many people decide to devote their free time to watching top quality sequels of niche-specific stories that sometimes last for more than 100 hours in total. All this is followed by innovative direction and acting, delivered by some of the most popular film stars.

Future of cinema is inevitable. The only appealing thing in today’s digital cinema concept is its romantic nature and nostalgic feeling that overpowers us when we see the first movie frames on big screen. Cinema owners will have a very difficult task to develop a unique strategy that will help them to stay profitable in the world where top blockbusters come at our doorstep, and where butter popcorn is replaced with delicious finger food made in our own kitchen.

Digital cinema is proving day by day as the future of you’d call Hollywood…in most aspects, digitization is taking its tolls on us and we cannot wait but to switch and upgrade. The process of that upgrade may come at a cost, but at least, it will all be worth it. Let’s go digital; Digital Cinema is the way to go! 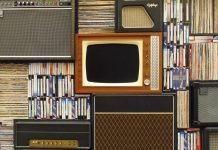