It’s not nice to get caught overspeeding as a professional driver but you can dispute a traffic ticket in California against you if you are guilty by opting for a trial by declaration.

As a professional commercial driver, it is necessary to maintain a clean driving record, which means it is often necessary to fight speeding ticket California seeking a CDL ticket dismissal. Do you know how to fight a traffic ticket? There is a process, but to be successful, there are a few things to keep in mind during and after the traffic stop. Continue reading to find out everything you need to know on how to dispute a traffic ticket in California state.

Steps to Dispute a Traffic Ticket in California

Understand Traffic Law of the State

Fortunately, you do not need to be a red light camera ticket lawyer metropolitan courthouse to fight a ticket, but you do need to understand traffic law. While having a working knowledge of every law is not necessary, you should know the laws that pertain to your case, especially before going to trial. Also, know the technology that was used to identify your speed or violation. Sometimes the technology is not as accurate as officials would like you to believe.

Do Not Admit Wrongdoing

Regardless of your intention to fight the citation, in California, you have to first pay the fine. When you pay your fine and state your intention to fight the charge, you will be granted a court date. If you win your trial, then the money you paid for your fine will be refunded. Depending on your county, there are several payment options, including online and in-person.

Taking your case to trial offers many benefits. For example, you are able to present your evidence and question the officer. However, in California, if you take a ticket to court, the citing officer will receive a subpoena to appear and defend the ticket, which may not be what you want. If you want a better chance of winning the trial because of an officer’s lack of response, then try a trial by a declaration in disputing your traffic ticket.

Choose a Trial by Declaration

In a trial by declaration, you submit a form as the defendant, stating the facts of the case and why you think the citation is unfair and should be overturned. You will still need to pay the fine first.

Once you have submitted your form, the arresting officer will receive a request to respond. If they fail to respond, then the ticket is overturned, and you win your claim. However, if they do respond, then you may lose, but with a trial by declaration, you can choose to have a physical trial if you are unsatisfied.

If you are a professional driver, then you understand the importance of a clean driving record. If you have received a ticket in California and need legal assistance, then contact a local traffic attorney to discuss your case.

It’s one thing to get caught overspeeding in California, but an entirely different case to overturn the charge (dispute a traffic ticket) against you by opting for a trial by declaration. 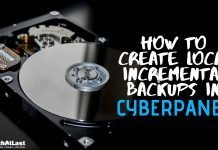 How To Integrate Docker API For Enterprise-Level Development 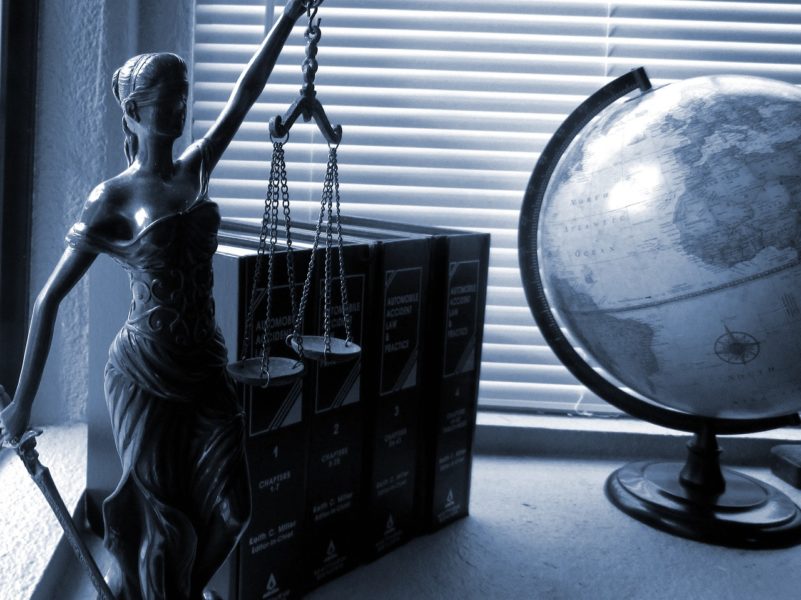 How Can Law Firms Overcome Revenue Growth Challenges in 2019?

Staying At Home – Top 5 Gadgets To Make Self Isolation...