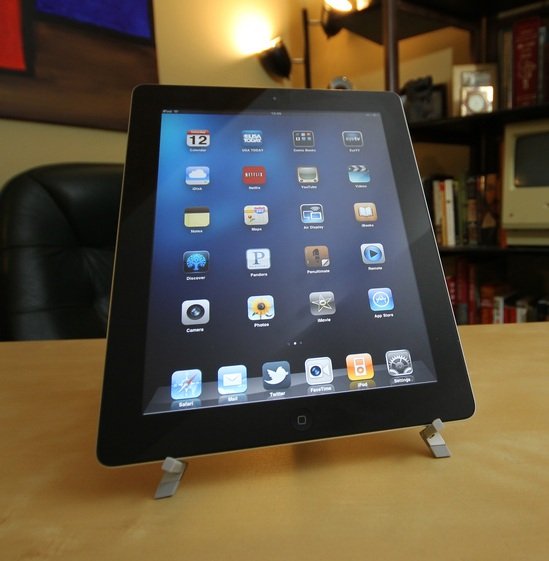 Having problem using touch screens on your smartphone?

Worry no more! Now you should be happy because I have got a lasting solution for you in this post in which I’m going to share with you some touch screen secrets which are yet to be known throughout the world.

Here are some new secrets of Touch screens for the users of iPad or iPhone and the iPod Touch.

However, you just need to type, words such as ‘Im’ or ‘doesn’t’ or ‘youll’, without inserting the period as your iPhone or IPad would insert the periods in an automatic way and it would appear in its correct form, such as ‘I’m’ or ‘you’ll’ or ‘doesn’t’.

You need to press your finger on the timeline, situated on the top of your video screen and then you just require to move your finger smoothly beneath the timeline and the result is that you are able to see that your timeline has expanded. Then without removing your finger you can either glide to the left side or to the right side for the scrolling of the video backwards or forwards and this activity can be performed at a quick speed.

When you type on a keyboard and you immediately need to insert a symbol or a number, you usually first press the number layout mode, then the number and then the last step includes returning back to the alphabet buttons. As far as ‘The Slide’ is concerned, you need to hit the number keys and then you need to just glide it to the symbol or the number, which you wish to use and then take off your finger. It would also help you to get back to the alphabetical letters in an automatic way.

Control of the Scroll of the Contact and Web:

If you wish to scroll up on a website, you just need to press the topmost bar and it would get you back to the top and it also works in a similar way for the contacts.

If you want to view all the options related to a particular key, then you need to press on to a key for a minimum amount of time. For example, if you tap the dollar sign, the other signs associated with it will get displayed on your screen, such as Euro (€), the Pound (£), Yen (¥). After this glide your finger to the preferred option of your choice and then lift up our finger, to see your selected character on the display screen. If you want the accent aigu (é)?, then you just hold on to the alphabet ‘A’ but if you want a cedilla (ç)?, then press the ‘C button, if you want umlaut (ü), then hold on to the button ‘U’. For the punctuation marks and Internet addresses it works in the same way. For internet addresses, for example, if you are typing an internet address in Safari, you need to press the ‘special.com’ key and other several other web addresses would get displayed, such as the .org, .net, .edu and others as well. For email purpose, press on the dot button, so that reveal.com and other options associated with it appears.

These are simple facts of Touch screen easy use for new and existing iPhone users.