Gowalla, the location-based service provider have been reported purchased by the social networking giant, Facebook, according to a report.

A source that is very close to CNN Money quotes a source closer to Gowalla who says Facebook has acquired Gowalla for an undisclosed sum of money. However, the report says, the greater number of Gowalla’s employees are set to move from the Austin, Texas, headquarter of the company to Facebook’s Palo Alto, California office to work on the Facebook’s Timeline feature. The company’s founder, Josh Williams included in the list of employees that will move from Gowalla’s Texas office to California, according to the report. 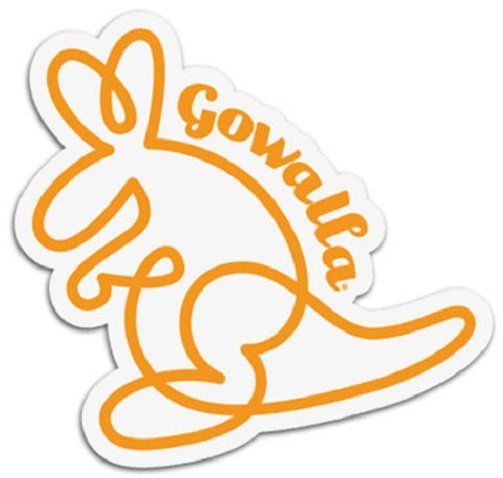 “It’s a perfect match for the two companies,” an unidentified source was quoted by CNN Money here saying; “As far as the big picture, Gowalla’s vision is about people telling stories, and Facebook’s vision for Timeline is about stories about important moments in life.”

However, to make the news matured, TAL contacted one of the Gowalla’s representative who immediately declined the comments made on the report, quoting a policy against responding to “rumors and speculation.” Also, getting access to have a talk with a Facebook Reps wasn’t an easy thing as well, because we couldn’t reach any of Facebook’s representatives.

In the meantime, the chief-rival to Gowalla, Foursquare, released a statement about the obvious move, saying in a statement; “Congrats to Josh and the team in Austin. Here at Foursquare, we will continue to focus on building an amazing product and growing our 15,000,000-strong community.”

Techatlast and Mashable will keep you posted as other details of the transaction comes to the open stage.