Earlier before, array of musicians were the kind of people who dominated facebook all because of the MySpace-styled of fan page presentation – it help represents them to better design their profile page than other platform all because of the contribution of third-party fan page design apps and tools such as BandPage, ReverbNation, and FanBridge. But on March 30th, there will be no nothing like that anymore due to the recent facebook changes which is going to take effect exactly on March 30 – disabling the pre-designed Facebook fan pages and reverting those fan pages to the new Timeline version of Facebook fan pages. 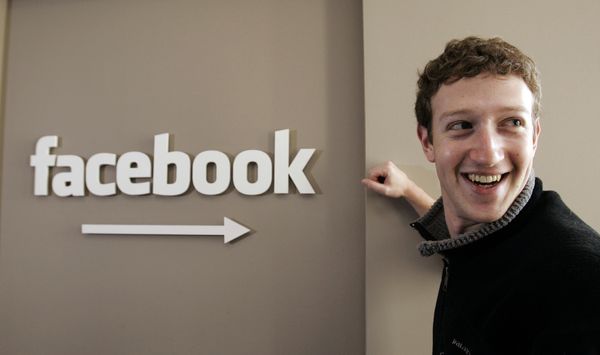 Timeline is known as one of the latest facebook changes innovation which is aimed at making Facebook becomes a story-like platform for every individual and organization using it.

This Facebook changes has many benefits for each group of page owners but the international artists and local ones struggling to reach the limelight will have to be forced into using a one-styled design for all their fan pages – which mean; all the pre-designed facebook fan pages with landing pages, event signup forms, email list subscription forms, content players with streaming tracts and all of that will no more be in active starting from March 30th.

March 10th is the day that Facebook will presents its new design layout switch on all the “Fan Pages” created by users– to its Timeline format. This new change will bring about an end to the scrolling wall of posts and status updates that many were familiar with for some years back with a more graphic-intensive and topically prearranged layout. As we all know, Timeline excludes third-party apps which many have used in the past for creating/designing their Facebook pages to make it more attractive than the default look.

For musicians and other artist such as comedians and other TV Hosts, it presents a noteworthy change that might not be so welcome at the first stage of experiencing it – but, as facebook was in the history, people tends to love new facebook changes later more than when they are first implemented – so that shouldn’t give us more concerns since Facebook knows how to deal with its users for long, even if it is to share their privacy without permission. 🙂

But those apps will still be accessible via a secondary tab for those whose interest is to have a nicely designed fan page apart from the timeline one.

Before, Facebook was known to be a MySpace look-alike with its band sites that looks almost like the formal but Facebook now want people to know the differences between the two social platform – MySpace vs. Facebook Infographic tells us more on that.

But as we’re emphasizing more on the negative effects of the Timeline Fan Page design for artists and others , let me quickly show you some other nice and interesting features that this new Facebook changes presents for you – if you an artist or facebook page owner.

For those who are more familiar with the normal scrolling type of facebook fan page designs, March 30th will mark the day for a switch and hope many of you will like the new design.

Have a wonderful day. And do you still remember that Techatlast 2012 Contest is still on? We’re giving away whole lots of wonderful gifts and prizes to the contestants. You should join the contest by clicking here.