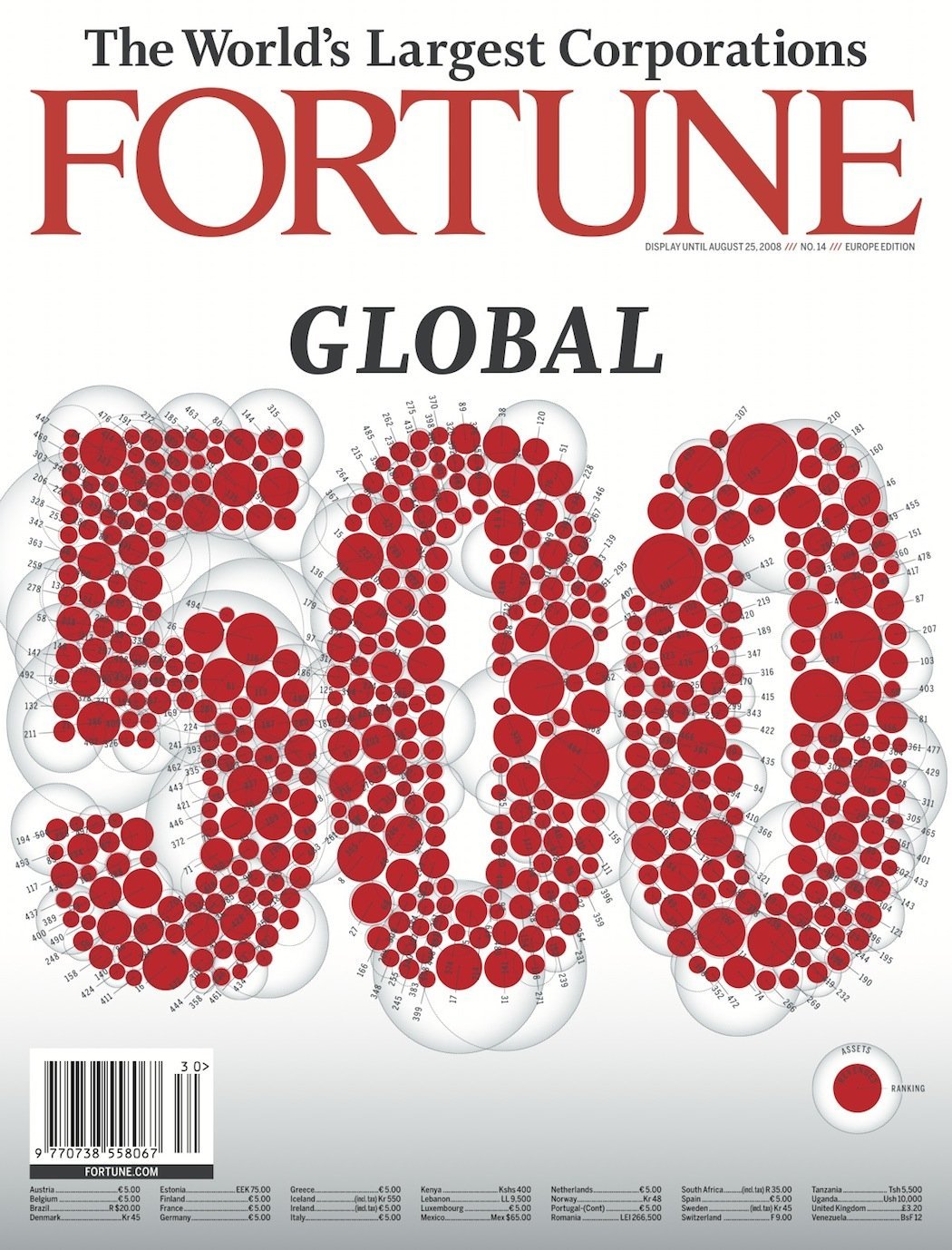 Fortune.com is an arm of CNN that deals with money; it features news about successful business and people in the world.

The Global 500 is a rank list of world’s biggest companies by revenue, the latest release was on Monday where Samsung proved to rival Apple that it is standing firm in the competition.

Samsung went from its 20th position last year to 14th position on the Global 500 securing $178.6 billion in revenue while Apple moved from position 55 to 19th as its revenue goes up to $156.5 billion.

Samsung’s revenue last year was $149 billion and Apple $108 billion according to the CNN Fortune Global 500.

Although, Apple has done well, moving 36 companies to position 19 is not an easy task compare to the just 6 companies Samsung pulls out of the way. Even though it isn’t easy, this is Global 500 where the world’s biggest conglomerates are rated, moving up one trend would have cost a number of powerful efforts.

Despite the fact that Samsung and Apple are pulling it towards the smaller digits on the row of the Global 500, it is not expected that they will be hitting the first spot anytime soon. Royal Dutch Shell with revenue of $481.7 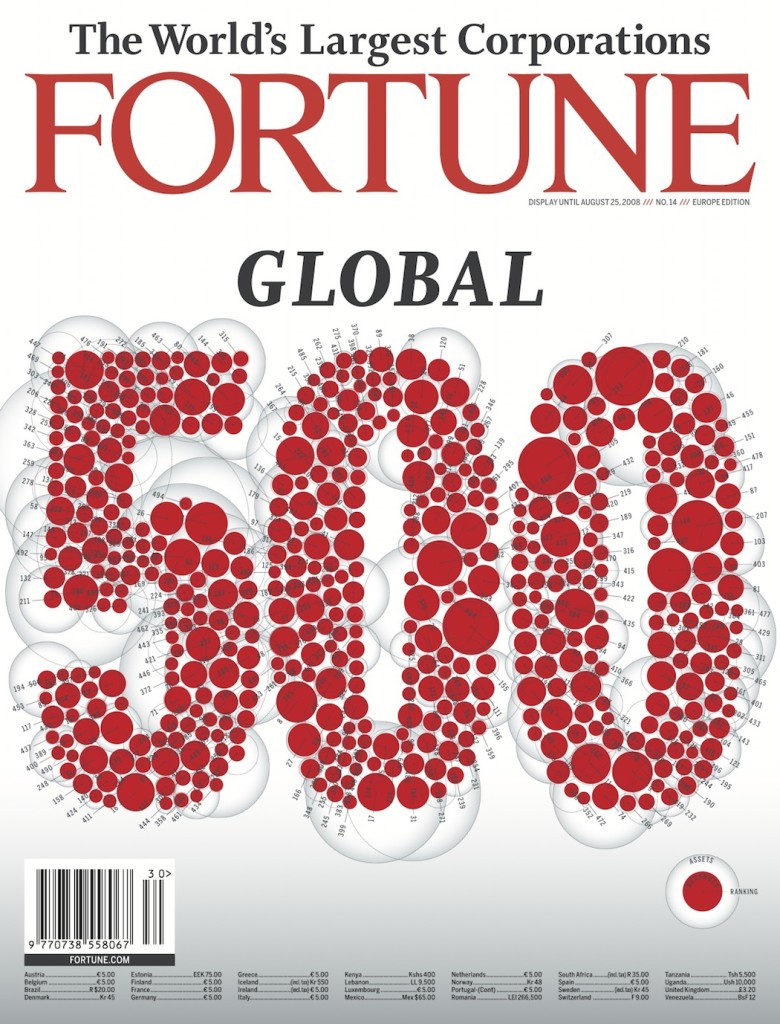 Here are few technology giants with their position on the Global 500 ranking for this year.

How the top 500 companies were chosen

Those companies were ranked according to total revenue for their respective fiscal year which ended on or before March 31, 2013. All the companies on the list must publish their financial report and data part or all to a government agency. The original figures were compared to prior year’s data. Prior year’s figures are not being reinstated for changes in accounting for present year.