Is There a Difference between Free and Open Source Software? 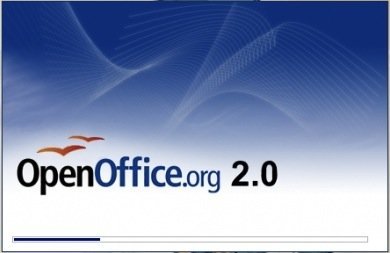 Proprietary software can be very expensive and the availability of open source and free software saves consumers about 60 billion dollars a year. Though many people think the terms are interchangeable, they are not. While there are many similarities between the two and they do both describe approaches to free software, the differences are significant enough change the intention from what Free Software Foundation founder Richard Stallman calls development methodology to social movement.

Public Domain – these programs may be incorporated into any work, usually because the copyright has expired or the work was never copyrighted to begin with or the author has chosen to release it into the public domain.
Copyleft license – this is the most likely license that free software will fall under. It lets the author retain copyright of the product while permitting redistribution under the same license. This can also be called a Viral License.
Permissive License – these licenses are also called copyfree as they have no restriction on distribution.

Some examples of open source software programs are the Internet browser Firefox, Apache server and, GNU/Linux operating system. Download Gimp for an image manipulation program that will give Photoshop a run for it’s money..

These days, the term open source can be used pretty loosely. It is often times applied to non-software forms of user generated content like Wikipedia and open source publishing.