Goal-Line Technology And The Future Of Football [INFOGRAPHIC] 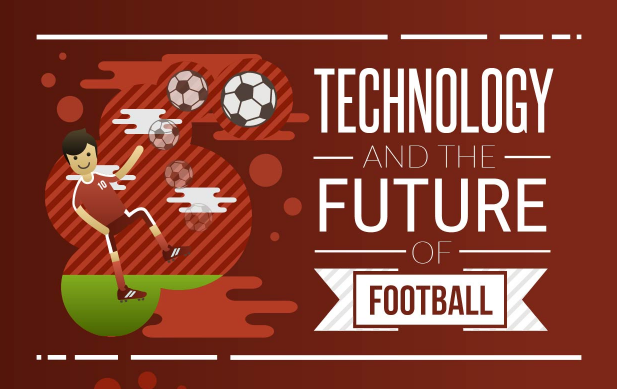 Agree with it or not the reality is that technology is beginning to find its way into football. Trials of video replays have already taken place during a friendly between France and Italy in September this year and it has been confirmed that video replays will be part of the referees arsenal during the 2018 World Cup in Japan.

Goal-line technology is already part and parcel of top flight matches and yet there is the distinct possibility that the game will include more and more technological advances in the foreseeable future. To buttress that point, the goal-line technology is in its full scale in the English premier league  as a Goal decision system. It won’t be too long that other professional leagues around the world will follow suit and implement goal-line technology system.

Take a look at the infographic below to find out what technology is already in existence and what may possibly be used within the next few decades. Some of these technological advances may become an integral part of the game, while others may never get off the ground so to speak. Either way there is no getting away from the fact that the use of video replays and strategically placed cameras will aid referees decisions and do-away with inaccuracies that impede the progression of clubs during qualifiers and hinder their endeavours to climb the league tables.

Some people think that technology is being too heavily relied upon, and yet with the intensities and potential loss of huge amounts of income many football clubs and players are saying that the introduction, and continuation, of technological advances is the only way forward in the beautiful game.

Read the information below and take a look at how technology and the future of football may be a real game changer over the forthcoming decades.

The Future Of Football and Its Technologies; Goal-Line Technology, Replays and the rest…

How will the football pitch of the future look like? Will decision making still rely solely on referring or automation system? Will the game still look much natural and real with the influx of technologies into its functionalities? Study the infograph before to know what the future of football looks like and what sort of technologies could be developed to power the foreseeable future of football.