Even after the massive campaign on Twitter and a blog post with the claims that “Go Daddy no longer supports SOPA legislation”, the company’s CEO and other co-workers have dodged questions about its stands about opposing the bill.

But they are taking a lesser role by not publicly showing support for the bill but that doesn’t means they are no more supporting the bill – it is believed that they are still in support of the SOPA bill. 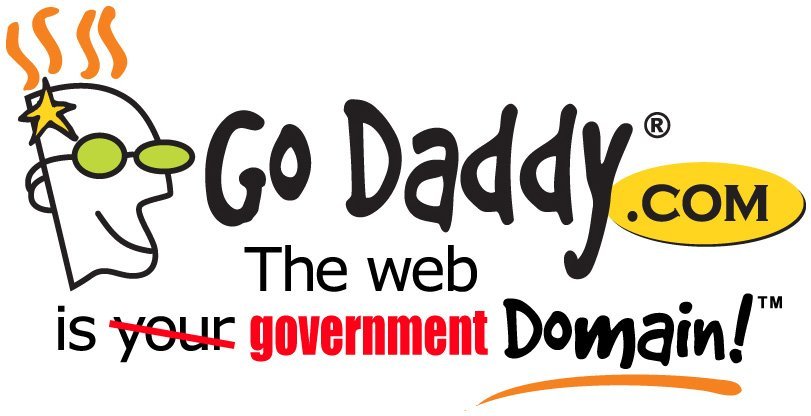 This week alone, Godaddy have  lost around 72,000 domain registrations because of their support for Stop Against Privacy Act – SOPA. And when calculated at a yearly discounted price of $6.99, that is over a half million dollars a year.

Godaddy is ready for a serious case because of its involvement in support of SOPA and the question is, how many of such domain registrations are they willing to lose due to this legislation issue?

Do they really back-off from the bill or they are doing “duck and cover” business whereby they will be supporting the bill undercover and silently showing it that they don’t support it? No one knows what they are gonna do but, above all they will be the one to get the worst of the deal – 21,000 domains has been moved from them in one day already and more are still coming on the way.

Here’s the full Godaddy’s statement over the SOPA when everything was going on before the world turned against Godaddy.

Is this 72,354 domain registrations enough? With about 15,000 to 40,000 domains added to its server daily – this figure is nothing compared to what the company is getting per day, but are they going to continue loosing these domains? I hope they didn’t.

And another interesting story there is that, the popular information database site, Wikipedia will be moving away from Godaddy as well because the founder of the site, Jimmy Wales has said that on his Twitter profile update here. So, after all these, what next should we be expecting? I think Godaddy need to make official announcement and issue an apology to the general public because of this or else, something else may happen.

Via CNET and Techi and TheNextWeb