It’s been quite long that Google+ stepped into the social networking with Google+, with the hope to replace the Facebook as the best social networking website. Well, though the things have not gone in the way Google expected them to be, but still this social networking website has got good user base of over 500 million users. Although, Facebook is still on the no.1 spot , but Google is trying hard and is coming up with new features to change the  flow of users from Facebook to Google+. 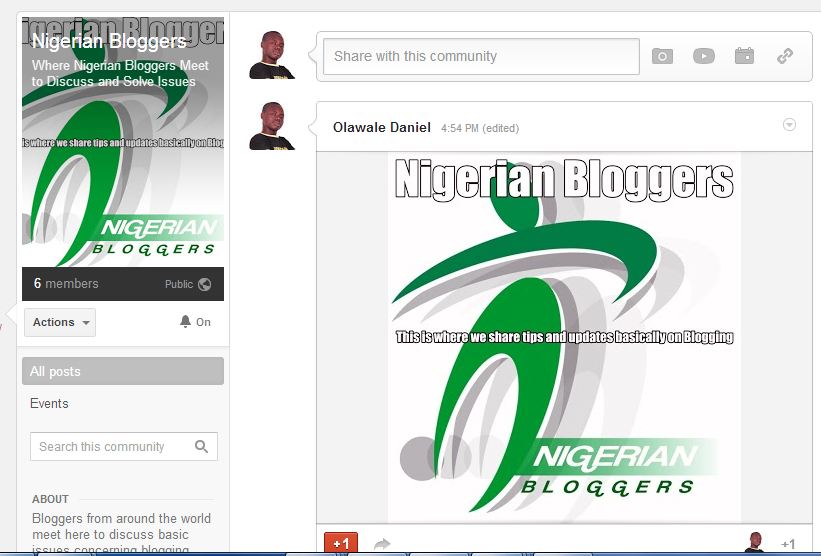 “We started Google+ platform in the first place to make online content sharing as meaningful as the real thing. Too often, our online tools miss the subtlety and substance of real-world interactions, and Google+ platform aims to fix this. Fortunately for us and you, we’ve got a vibrant community to guide us.”

Google also announced that till date, over 500 million accounts have been created, 235 million people have used at least one feature of Google+ and 135 millions of people visit it monthly. This is more than the count of month September, which was 100 million. But Google did not announce anything related to the average time for which a user stays active on Google+. 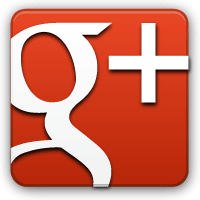 Well, you might be already familiar that groups are a part of web, from its beginning and you might have used any groups as well. This communities feature will bring a new experience to groups. All the big fishes of online world offer the same kinda group products and Google itself started the Google Groups. When asked about it, Google said that it will continue to support the Google Groups in the same way, as it’s doing.

Talking about the features in Google+ Communities, one interesting fact is that the users can shares links in the communities, directly from the web, by +1’ing the webpage, that they want to share. Now, clicking on the 1 button will bring a pop-up box, from where you can share the link in the groups.

Click here to join a Olawale Daniel’s created Google+ Communities for Nigerian Bloggers and others with the same interest.

Google is expecting to get positive results of this new feature so as to take their social network, to a new level. This is what Google’s view over it? But what’s your view? What do you think about Google+ Communities feature? Is it going to be highly appreciated by Google+ users or not? Drop your answers in the comment section below.