Now Enjoy Google Hangouts on Its Own Website and App 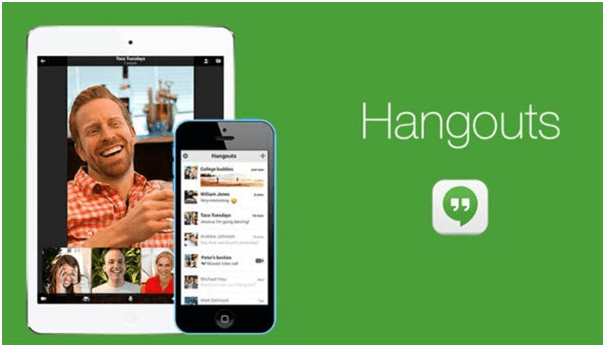 Hangouts have been common a long time to handle various meeting and discussions, or a simple chat with friends and far living relatives. One of the latest news regarding Google Hangouts is that it is soon going have an independent website of its own. It will be given its own space out of the Google. As of the updates given by the company, you can message using hangout anywhere. This service will not be limited only to certain apps like Google+ and Gmail. If you are keen on trying out this service, you simply have to go to “hangouts.google.com.” Thus, you can enjoy uninterrupted chatting sessions with your loved ones or business partners. This is enough to initiate a chat with someone. 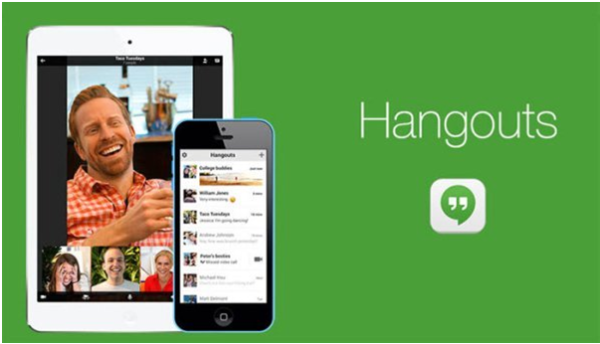 This website has earned good fame in a short time. There are certain features which are quite important when it comes to Hangouts. Features like instant messaging, voice calls, and video chats are imbibed with the hangout website. There are big and bold buttons which are easily seen and can be used to start with the process. This is a huge change brought about by Google for its esteemed users. This hangout website will allow each type of user to be available on hangouts. You will have to login here separately and Google Email service “Gmail” will be a different affair then. This is an excellent facility which will help its customers highly.

Google has taken huge pains in making this possible. Designing a separate web service for hangouts and giving it a modern design like Google takes up a lot of time. Today, crores of people use their Google accounts on a daily basis for business as well as for personal use. You will find numerous people making use of Google account to make things simpler. It is always convenient to have different apps for different tasks. It makes the work quite easier. This has compelled Google to follow the footprints of Facebook and have a separate chatting room like Facebook messenger, or even the latest Livetext from Yahoo.

The Verge gives a statement that the Google Hangouts app can easily be used on both iOS as well as Android. Keeping mind the material design of the Google to be its own design, the service can be improved well and will be much easier to use. This is an excellent app which will help the users to use it as per their convenience. The customers can use Hangouts the way they want to. There will be no link of Gmail and Google with the Google Hangouts now; this will increase its functionality as well as speed.

Google hangouts were launched in the market recently and it is now a cross-device messaging app which is being used by many customers at a time. You can access this app from the website given above. This app can be used for multiple functions. You can make a voice call and even video chat with our friends and pals staying overseas. Although, this app is similar to Facebook messenger, you will see certain extra features in this app given out by Google exclusively for its esteemed users.

Initially, people were thinking of it as an extension of Google+ but now after making points clear, you will find that this is making news in the social media. It has been able to make its own individual presence on the web. It will no more be associated with the Gmail or Google.

Enjoy hangouts with all the features designed for your convenience.