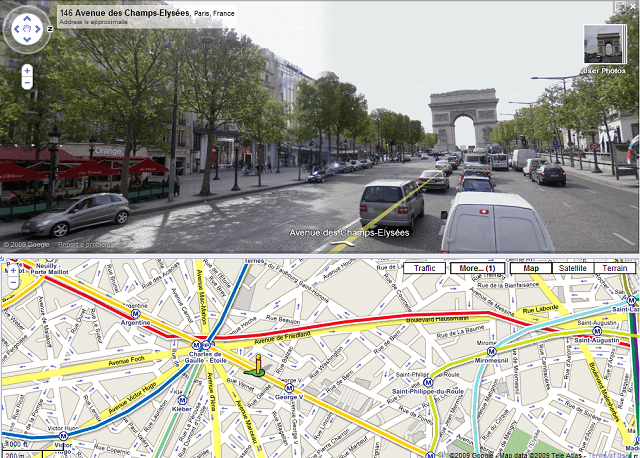 As the iOS 6 was about debuting, the most prominent of the rumors then was that Apple had excluded the Google Maps from its iOS platform. Truly when the iOS 6 came with the iPhone 5, the Google Maps was missing and it was replaced with the Apple Maps. Unfortunately for Apple, the new maps application it had included in the iOS 6 was a flaw and unsuccessful, making Apple giving its first apology ever on substandard product to its customers. Apple CEO Tim Cook pointed out to other maps service as alternative to its customers.

Google Maps has been the first and the best maps app ever, and the default maps on most platforms even on Apple’s platform before decided to knock it out.

Google Maps bounces back powerful to the iOS

Recently, we got a news release on The Wall Street Journal that the Google Maps will be coming back and powerful on the iOS platform, the Google maps will be able to run on iPhone and iPads. From a source which remains anonymous, it is reported that the map app is already being distributed for testing.

It is not being known yet when the Google maps will be submitted to iTunes store for approval, but the report assures iPhone 5 users that soon, they will be getting the location apps. 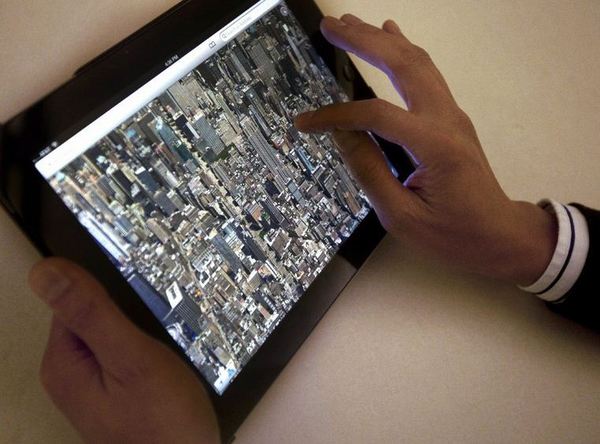 The former versions of iPhone and iPads were packed with the Google Maps, but the apps lacks so much features such as turn-by-turn direction like it had it on Android but it was still acceptable, but in September, when Apple replaced the Google Maps with its own made maps app on the iOS 6 and iPhone 5, largest percentage of customers and media revolted.

The Apple maps was a disappointment, so much below the standard of the Google maps, and Apple CEO Tim Cooks had no choice than to apologize to the masses for the mistake and he went further in his statement to recommend other maps such as MapQuest, Waze or the Google maps through its website.

The most interesting part of the story of this Apple/Google Maps situation is that the new Maps may include the turn-by-turn navigation for the iPhone as reported by the Wall Street Journal.

Have you been eagerly awaiting the Google Maps to be back to your iPhone and iPad, feel free to express your excitement!