The world of today is witnessing new mobile phone technology every day. There has been an increase rise in the number of mobile phone users which has eventually lead to the development of new services, technology and facilities. Initially, mobile phones were used only for making calls, but today, mobile phones have revolutionized the lives of common people with new and exciting services and applications. To build new applications, mobile operating systems are required.

Android is one of the most popular operating system these days. It was founded in California, by Rubin, Miner, Sears and White in year 2003. Android is an operating system for mobile phone devices which includes key applications and middleware and other functions for a smart phone. Android technology enables mobile phone developers to create unique and amazing applications android works on a 2.6 Linux version for various kinds of services including memory, security, network stack, and process management and driver model. In 2005, android Inc. was owned by Google. 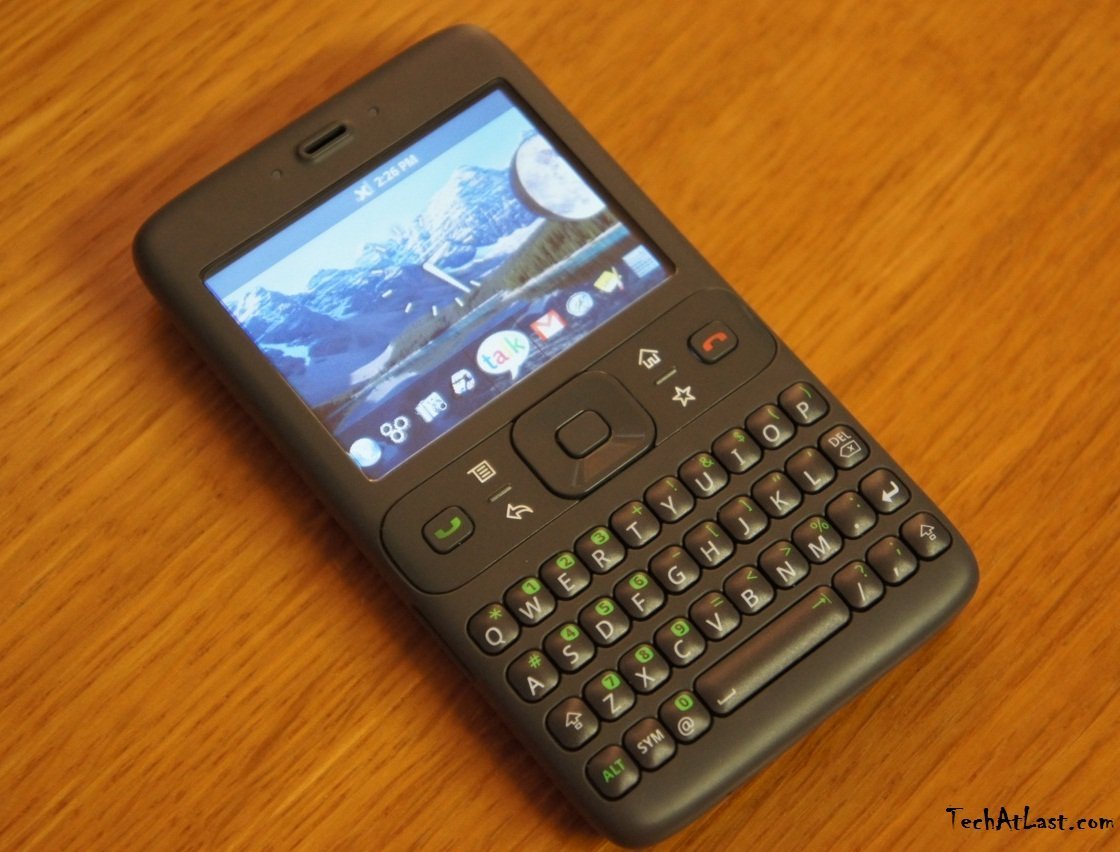 The Google sooner worked by having an OMAP 850 processor, and had 64mb of RAM. The phone also had a non-working memory of 64 mb. The LCD screen of Google sooner was a non-touch screen and had a screen resolution of 320*240 pixels. The phone has a camera of 1.3 megapixels along with video recording, a tiny USB port, QWERTY key pad, four system buttons, radio, and a SD slot. Google sooner didn’t have Wi-Fi or 3G connections. The phone was light in weight and had quality body.

The Google sooner was powered by android operating system. The device didn’t have a home screen. The phone had an interface included a huge clock and Google search bar. Applications included Gmail, calendar, Google talk, YouTube, calculator, Google earth, notepad, and many other applications that were pre-installed in the phone.

Why Google sooner was not officially launched?

Before the launch of Apple’s iPhone, android phones were designed to an entirely different manner. After the launch of iPhone, Google might have cancelled the launch of Google sooner and worked to improve the software, specifications and applications of the phones powered by android operating system. Some says, that Google sooner’ launch was canceled because of the launch of a similar phone T-Mobile G1.

Russel Browne wants to provide to you some useful tips which would be quite beneficial to smooth the way of Test4prep exam clearance. Would you love to go through the Exin Certifications guide self assessment tutorials?