Google has a secret product lab! The powerful search engine giant, Google has been reported having a secret lab called Google X.

The labs are reportedly run “as strangely as the C.I.A.,” according to anonymous sources that are familiar with the project. It was reported that the Google X lab housed in two facilities, the number one is in California at Google’s headquarters and another one in an undisclosed location elsewhere in the country. 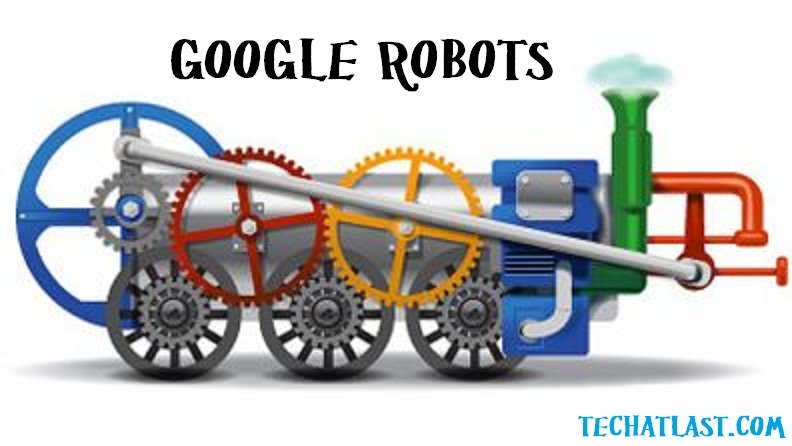 The New York Times reports that the lab is largely filled with many robotics engineers, in spite of the software engineers that are more commonly employed by the company, the company still has many robots. But the source says that the projects cited aren’t the kind of products that are going to be release any moment soon. That means, Google has a long-term business plan in place to keeps on offering more products.

Space elevators, for example, are a concept common in science fiction stories and movies. The idea is simple: Ditch the expensive, dangerous, limited rockets mankind has traditionally relied upon to ferry cargo and crew to outer space in favor of an elevator, a giant platform that tows anything and everything up a tremendous cable to a platform orbiting at a fixed location around the planet.

While discussed widely by researchers and developers, a space elevator is no more than an idea, at present. Likewise, robot cars and interconnected home products are probably not destined for our homes and car ports anytime soon — Google did not officially comment on the status of projects or even the existence of the Google X labs.