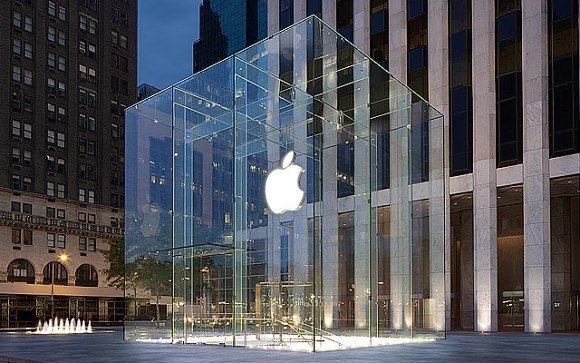 The Great Expectations of iPhone 5

An iPhone application developer is an optimist at heart.  He wants the best and sees the best of everything when it comes to the latest releases from Apple be it a new version of the iOS or a new device. Reportedly, Apple is going to launch “iPhone 5” this year in Fall. Being an iPhone developer, I would definitely expect it to have some of the best features and functionalities.

Let us a look at some of the features and functions, which we expect from iPhone 5.

It should display data consumed

Some Android devices have an in-built data monitor app, which shows users the apps that are using up most of the data. This helps them to set a limit on their data usage per month. This is something which is not there on any iPhone, although there are many third-party apps on iTunes for the same purpose. Hence, iPhone 5 must have a native app which displays the amount of data consumed by various apps per day.

It should make typing easy

I am not complaining or criticizing iPhone’s keyboard as such, but I would definitely want to see some more features in it, for better user-experience. Why not something on the lines of Android Jelly Bean’s virtual (and almost magical) keyboard, which has text-to-speech abilities and can predict the next word/completes your sentences? The developers at Apple should at least try to match up to this level if not higher, and give users an enhanced typing experience on their devices as I have recently posted on iTechWit, which is a brother blog for this site.

It should make Siri features available even offline

Apple’s virtual voice assistant Siri, has tasted tremendous success ever since it was launched. It still has a huge potential, which remains to be tapped by the developers working with Apple. For instance, developers must take the initiative to make various features of Siri available even offline. Think of Google’s voice dictation; the iPhone 5 can do with something similar to this feature by integrating Siri.

It should have improved notifications

At present, the iOS notification center looks like nothing but a collection of missed alerts. It seems boring and drab to many users like me even after efforts from Apple to revamp it in the past. What Apple should do is take a cue from Android’s engaging notifications. For example, it can allow users to directly reply to their mails or Tweet and integrate Siri for better user-experience in the Notification Center itself.

It should provide the option to view maps offline

One of the highlights of the recently launched iOS 6 is the new Apple Map app. But let’s face it, without a data connection this app is of no use. This is one of the biggest drawbacks of the map feature on iOS devices. Therefore, Apple must try to provide an option to its users, wherein they can view maps even when they are offline. Surely, the iPhone 5 will have enough data storage capacities to store the map. So, why not make the most of it?

These were some of my expectations from the iPhone 5, if at all it launches this year in Fall. What are yours?