The History – and Future – of Wearable Tech 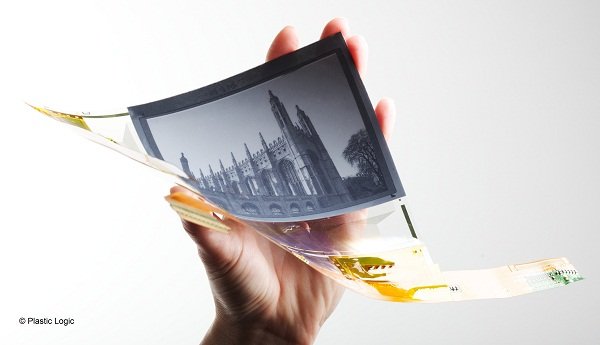 Wearable tech is not a new concept. In fact, the earliest record dates back to before electricity revolutionized the modern world. In the 1600s in China’s Qing Dynasty period a tiny, seven-rodded abacus with beads that could only be moved using a needle was designed as a finger ring. It was probably used by traders. Several hundred years later the first wristwatch was developed (from a lady’s pocket watch). Then we had a big gap of 150 years, until the next piece of ‘wearable’ technology that really had an impact on the way we (quite literally) live. The heart pacemaker was perhaps the first bit of truly wearable tech, and it is from the health sector and the military that we owe a debt of gratitude for taking the concept of wearable tech and really running with it.

The History of Wearable Tech

Modern wearable tech as we know it has its roots in the hospitals, casualty units and care homes of the health service. 20th and 21st century wearable tech took off as R&D companies developed flexible sensors that could be worn by patients to monitor vitals such as heart rate and blood pressure like Apple iHealth. From there it progressed into more complex monitoring systems that became increasingly sophisticated.

Wearable tech through the ages has gone from the sublime (the 1940’s Steineck Camera Watch) to the ridiculous (Edward Thorp & Claude Shannon’s timed device to cheat at the roulette tables that involved two devices communicating with one another. One was secreted in a cigarette packet while the second was hidden in the base of a shoe). But wearable tech as we would most easily recognize it probably started in the 1980s with the Casio digital watch. Resplendent with a teeny-tiny keyboard (that no normal human being could actually use) and a cluster of other functions, the digital watch revolutionized our relationship with wearable tech, and paved the way for other mobile devices like the smartphone, MP3 player and, today, Google Glass.

The Future of Wearable Tech

Funny, though, how one of the predominant influences throughout the history of wearable tech, and now its future, is the watch. The recent development of smartwatches has perhaps brought the concept of wearable tech full circle, as we transpose our smartphones onto our wrists. This innovation probably wouldn’t have come about if it weren’t for the development of one key component – flexible screen technology.

One of the main innovators in this revolutionary field has been Plastic Logic, who have paved the way for flexible screens to be incorporated into a wide range of wearable tech. In a recent interview, Plastic Logic’s CEO Indro Mukerjee spoke at length about the influence the company’s developments have had on the market:

“Flexible electronics is a reality, already proven through the development and manufacture of plastic, bendable displays and sensors. For the first time a fully organic, plastic, flexible AMOLED demonstration has been achieved with a real industrial fabrication process. This marks the start of a revolution in wearable products, the next frontier in consumer electronics – 2014 is the year that wearable technology starts to go mainstream.”

Wearable tech is moving forward at an extraordinary pace. Within the space of a year we’ve been introduced to the concept of wearable glasses that incorporate augmented reality, smartwatches and even entire dresses that can be programmed to change patterns at will. There are several aspects that will dictate how this technology progresses, not least of which will be affordability, reliability and practical use. Wearable also has to take one other thing into consideration, and it’s something that is incredibly important to consumers. It has to look good too…