Ever wondered how the humble app came into being? We discuss how the app has developed through time to become what it is today, an integral part of everyday life…

What is a Web App? 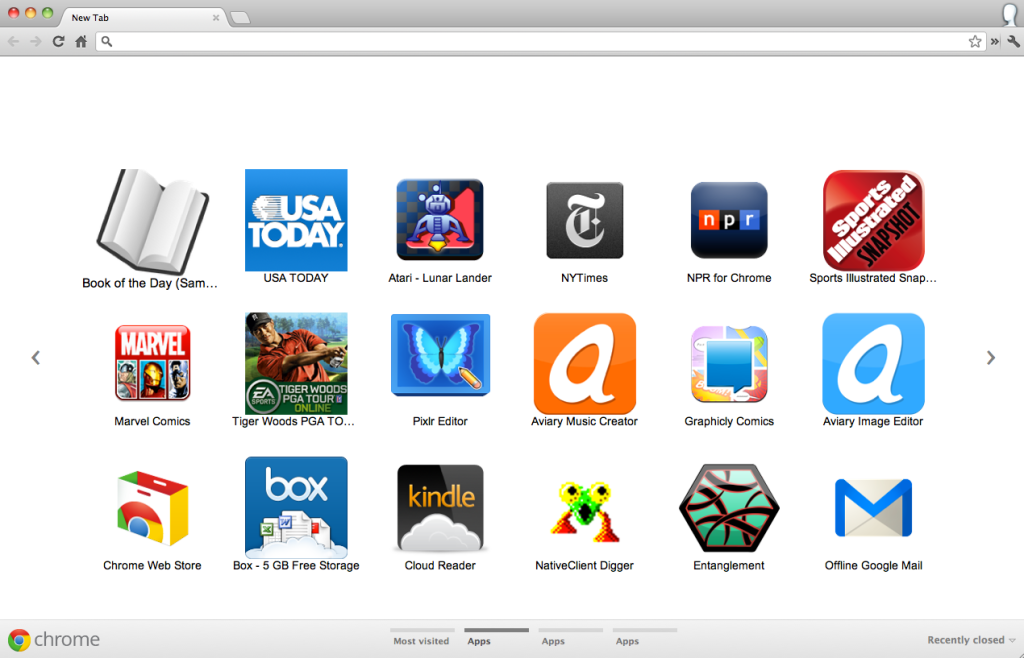 Web apps are applications intended for access over the Internet, but the term can also be used to refer to computer software which is coded in a language supported by web browsers (example: JavaScript), and dependent on a web browser for its execution and implementation. Web apps are popular because browsers are ubiquitous, and they are prized for their ease of use. They can be maintained and updated without distributing software to thousands of clients, and they have great cross-platform compatibility.

Web apps are built using basic technology. Distinguishing a web app from a website is as simple as this:

Web apps are installed by a user (think of all of those apps you’ve downloaded for your tablet or phone). These apps can be built to run offline and don’t necessarily need a browser window open to function correctly.

Here, you will learn a little about the history of the app, and how they are created by the app developer.

The Beginning of the App…

The earliest apps had their load shared between code on the server and client sides; each app had a client program which served as a UI and required separate installation on each computer. When server-side code was upgraded, client-side code also had to be upgraded individually, contributing to higher costs and lower productivity.

By comparison, modern web apps use documents written in formats like JavaScript and HTML, which are almost universally supported by web browsers. They’re essentially a variation on client/server software, where that software is downloaded when a client user visits a web page. Software updates can happen each time a page is visited, and during each session, pages are interpreted and displayed by the browser, which serves as a universal client.

Breaking Down the App…

Web apps are broken into segments called “tiers”, and every tier has a distinct role. A traditional app has only one tier, which is located on the client side, but web apps can have an unlimited number of tiers. The most commonly-used structure has three tiers, which are usually designated as presentation, application and storage. The web browser is the first tier, an engine using technology such as Python, ColdFusion, or ASP is the second tier, and the third tier is a database. The app works when a request is sent by the browser to the middle tier, which fulfills the request by querying the database and generating a UI.

Today web apps are used for all manner of (excuse the pun) applications, from gaming, satellite navigation and marketing through to business uses such as remote monitoring and access, and financial management.

Modern web apps, such as the Microsoft Office Web Apps, allow you to access and share documents with the browser-based versions of their most popular software: Word, Powerpoint, OneNote and Excel. Another example is the Google Calendar which allows you to connect to your calendar whilst you’re out and about and even share your diary with friends, colleagues and family. Apps are everywhere and they make sharing information, connecting with people and keeping up to date with the latest goings on an absolute cinch.

The Future of the App…

So, what does the future of the app look like? The honest answer is; who know what the future holds! With futuristic gadgets such as Google’s augmented reality glasses (also known as Google Glass) now part of our reality, it seems that the possibilities for internet applications are endless! Where do you think that the app is headed?

Crispin jones is a freelance writer for Insignia – his two main passions in life are business and technology. Insignia are a communications consultancy form the UK