CES  brought many new devices this year and one of them was the HTC Titan II.  The Titan II is the company’s first Windows Phone running on 4G network. It is a successor of the previous version HTC Titan. 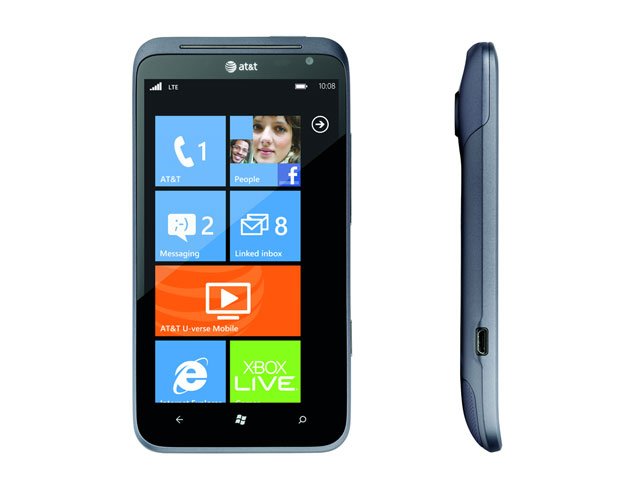 The HTC Titan brought more surprises than expected. It sports a 4.7 inches Super LCD capacitive touch screen with 480 x 800 HD resolution.  The main part of its is its 16 MP camera with autofocus and dual-LED flash. It is capable of  taking HD photos and 720p video recording. It also has a secondary 1.3 MP camera for video calling.

The mighty Titan II boasts a 1.5GHz Scorpion processor. Windows Phone 7.5 Mango would run on a light speed on such high clocked processor. It has an internal memory of 16GB for  storage and no memory card slot is there. Certainly it has full Adobe Flash support for better browsing experience. The Battery backup is just great as it has 1730 mAh battery.