We’ve recently wrote an article on the HTC Edge, the phone which many believes to be the first quad-core Tegra 3 smartphone that runs on the advanced Android OS. It is no more doubt that when people mentions a smartphone that has a quad-core processor that you won’t be happy to see such a phone. 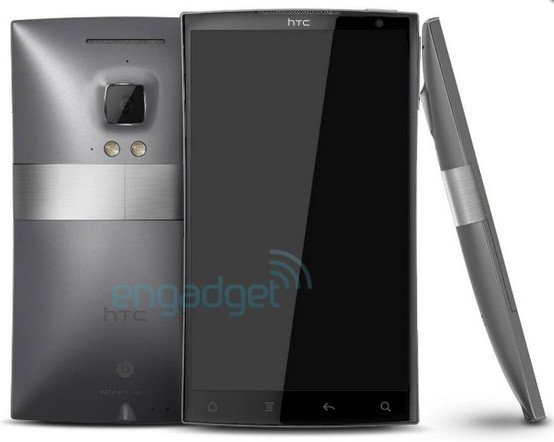 I know you will because of the powerful combination that the phone is going to offer to people that buys it once it is released. Now, it shows that HTC are not tired of producing interesting and powerful mobile smartphones, it shows that the company wants more and that made them to begin another journey of Quad-CORE smartphones with HTC Zeta, another quad-core Android smartphone which has many features more than any other smartphones from the company before.

The HTC Zeta specs are awesome, you can see them here below:

What do you think about this spec of HTC phone? Let’s hear about that in the comment section below. Thanks for reading