Instagram’s user base is following down curve, Report says 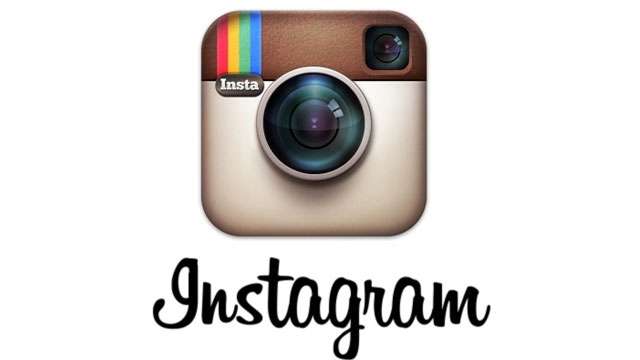 The popular photo-sharing service Instagram is facing the toughest time ever since its launch. Instagram has been shining in the news for one reason after the other, for past one month. Earlier this Month, it pulled off its support from Twitter. We covered the topic on TechAtLast. Just a few days back, Instagram announced its new Privacy Policy to be live in action from Jan 16, 2013 on-wards.

The new policy read that Instagram can sell its users’ photos without notifying or paying them. This annoyed its esteemed users and everyone was shocked that how Instagram can be so ‘Cheap’ to make more and more money. Well, if Instagram has shocked the users, the users are also doing the same. Users are quitting the Instagram, and as a result, Instagram’s user base if following the down curve.

According to news coming from Reuters; this Facebook-owned photo sharing service has lost almost a quarter of its daily users and it is all because of Instagram’s back-and-forth privacy policy.

The audience tracker AppData has reveled that Instagram’s user base is decreasing and number of daily active users who access Instagram through Facebook was dropped to 12.4 million on Friday, while the same count was 16.4 million last week.

Well this big drop in Instagram’s user base is not so shocking as analysts were expecting the same thing to happen because of its announcement about new proposed privacy policy. After the announcement, Instagram’s user base was expected to follow down curve as who on the earth will like to get his/her photos being used by someone else, without even getting notified about the same. A hell lot of number started quitting Instagram immediately after new ‘Privacy Policy’ announcement, while others started posting Photos and Tweets about to show their anger against the new proposed Privacy Policy.

“We are mostly concerned with the proposed new Instagram, terms of service and if they remain as presented we may be forced to close our account.”

As of writing, this picture had received 40,000 ‘loves’ and 3,000 comments. The down fall in Instagram’s user base is just a practical result of all those stuffs, coming from the minds of annoyed users.

Even Instagram has rolled back its Privacy Policy and said that the language used in the Proposed Privacy Policy brought confusion, while there was not any intention of Instagram to sell its esteemed users’ pics. The statement and roll-back does not seem to be working here as Instagram’s user base is facing down-fall, and this trend is expected to continue in near future as well.

This down fall in Instagram’s user base is reported from AppData, while the owner Facebook is not ready to accept it and is addressing it as ‘inaccurate’. Here’s what Facebook’s spokesperson said to Reuters:

“This data is inaccurate at all. We continue to notice strong and continous growth in the number of registered and actives users on Instagram.”

According to AppData; that down fall in Instagram’s user base is just on the basis of daily active users, while the monthly users’ count is following uptrend.

What do you think over it? Is the down fall in Instagram’s user base due to its back-and-forth Privacy Policy or it was because of people being busy in this Christmas season? We are waiting to hear from you.