Most people are perfectly happy with the iPhone 4S when it was firstly released last month, but many are now starting to feel like they’re in the minority because of the current states of the phone.

The first issue was the yellowgate reports of users who were seeing a golden trace on their screens. Another one came through battery gate; as Apple eventually admitted, some of the location services in the iOS 5 (which normally comes pre-loaded on the iphone 4S) that were causing the battery of the latest phone to drain faster than normal. Last week, Siri (the iPhone 4s pre-installed application which makes it easier for users to talk to their phone), the intelligent voice assistant baked into the iPhone 4S, was unable to connect to its servers for the better part of a day. 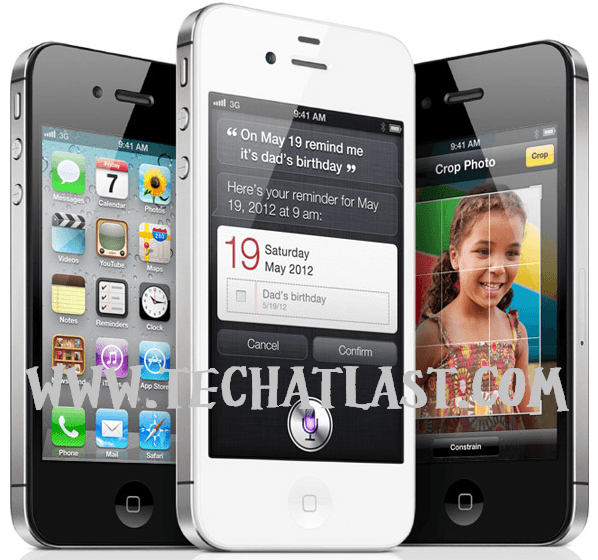 Meanwhile, a growing number of 4S users have found a significant audio bug: On some calls, they cannot hear the person on the other end.

Even for those afflicted, the bug does not appear to affect all calls. It can sometimes be solved by plugging in a headset, or pressing the mute button twice, or disabling Siri. But the elusive nature of a bug does not make it any less annoying — and the number of users affected by it appears to be on the rise.

This discussion thread which is on Apple’s website now has 34 pages of notes from affected users, with new commenters chiming in daily. It is now appear that this issue is now cut across several service providers; providers like Verizon and AT&T customers in the U.S. are also affected, as are users in the UK and Australia. Even to make the matter worse and to make it true that it is true that there’s a problem, a group is available on Facebook “iPhone 4S Outgoing Call No Audio” — a sure sign that the problem is crossing the threshold from “bug” to “meme.”

We haven’t fathom out what is the real cause of this situation, whether it is a software or hardware problem, no one knows yet. Users who have installed the developer beta of iOS 5.01 report that it doesn’t fix the issue.