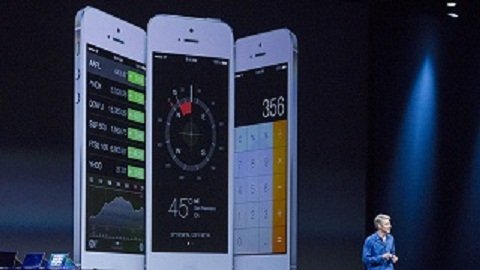 The month has been so busy for Apple; the 8GB version of iPhone 5C was released to market across the globe to strengthening Apple penetration into different economies. Discussions about expectations on Apple Store trade-ins including the iMessage bugs alongside the moves of competitor Microsoft Surface Pro 3 release against the iPad.

Apple’s Worldwide Developers Conference (WWDC) is just a week away, expectations are high for the big event, analyst have been making predictions about what Apple will likely release. Observers think that Apple will be announcing something big at the event.

Previously, Apple has already shown that its main focus will be on the OS X 10.10 and the iOS 8. We should expect a change in these products. The tweaking on the iOS 8 will give a clue about the to be released hardware cycles like the iPhone 6 and iPads rumored to have scheduled for debut in September and October respectively. The minor update may improve the iMessage bug already acknowledge by Apple Inc. itself.

Not minding what Apple has scheduled, Forbes predicted increasing support for third-party developers to be major in the changes.

Other forecast mentioned Apple addition of Dr. Dre and Beat Audio to the company. Also many thinks Apple will like to upgrade its earbuds for iPhones and iPods for a renewed audio experience. Beats Audio has been receiving recognition for enhance audio experience throughout the years.

For more information about the Apple 2014 WWDC, check-in here. For other contents related to Apple releases, click here.

To stay in the flow about what is going on TechAtLast and the world of technology as whole, do not forget to follow us on all social media because we will keep you updated every minute. Our social media page contains all links for our social media network profiles.