IT Job Roles: What You Think You Know but You Don’t Know Them 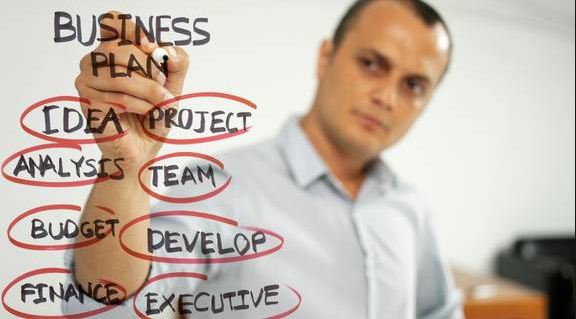 If you’re a recent graduate, tentatively trying to make your first steps into employment in the IT sector, the whole process can be confusing and intimidating. There are so many different roles within the industry and it might take a while to decide which kind of job is right for you. If you’re struggling to get your head around the many different IT jobs on offer to graduates, particularly developer roles, then read on.

While looking through online job boards for your next IT jobs, it’s likely that you will have seen PHP developer jobs being advertised. PHP is a scripting language that is used for web development, and so if building websites is an area that interests you, this could well be a role that is worth exploring.

In the 21st century, every organisation needs a website, often multiple websites, so this work shows absolutely no signs of slowing down. You can be sure that every project you work on will be different. As a PHP developer you will invariably also build on your general business skills, as with each project you will be answering to exact client specifications and gaining a deeper understanding of business in the process.

Also read: List of the Best JavaScript and jQuery Books for novice & intermediates

It is also highly likely that you have seen Java developer jobs listed on recruitment websites such as Jobsite. Java is essentially a programming language, and so any graduate who has had training in Java and is competent at applying it could be a good candidate. But Java development is a job that consists of far more than just building websites – Java developers will also spend much of their working life building desktop applications and games.

It’s a brilliant choice of job for a developer that values variety in their day-to-day work, and as an added bonus, Java developers can be paid extremely well.

iOS developers create applications for Apple platforms such as iPhones and iPads. The ever-growing Apple empire means that there is an increasing demand for iOS developers.

More and more people are coming up with ideas for apps that would sell well on the iPhone or iPad – not just companies, but individuals on the street as well. Having an idea is one thing, but having the expertise to build an application from the ground up is quite another. Because of the amount of individuals that hire iOS developers, it can be an interesting career path to consider if you like the idea of living a freelance life and being your own boss.

As you can see, there are many different kinds of developer jobs within the IT market, each with its own perks and quirks. If the world of IT development is still confusing, there’s a great deal of literature on the web about the various roles within the sector, and it’s also a good idea to talk to practising software and web developers yourself to get a real feel for what the job might entail.

For further information on these and other roles within IT as well as the latest job listings in your area, visit Jobsite.co.uk.