Are you from India? If yes is your call, then here is a good news for you. Apple’s iTunes Store is finally available for your country and it’s a great matter of joy for Indians, who are die-hard fan of Apple. The iTunes is a famous store in US and other countries and is now available to create a success story in India as well. Just a few days ago, iTunes 11 was launched and we notified you about all the features that iTunes 11 has packed in it.

A few days ago, iTunes was made available for many countries of Asia and surprisingly, India was not in those. But for how many days, one can go without launching one’s services in India. Come on. 1.2 billion population count is just shocking. 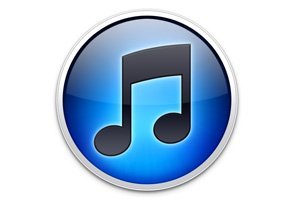 As you know, the iTunes store needs to have Internet connection with you and reports say that there are less than 10 percent Indians, who have access to Internet. May be this is the reason, why iTunes 11 was not made available for India till date. Although, the Internet users’ count is less, but one cannot neglect that it’s the same country that comes in the top 5 list for most traffic on the no.1 social networking site, Facebook. It seems that Apple has also understood this value now.

The iTunes store for India, has got the millions of music tracks and the price of single track lies between Rs. 7 to Rs. 15. In addition to music tracks, you can also buy the movies from this iTunes India store. This is pretty nice move and will not only add more sum in Apple’s account, but more count in its fan database as well.

Oh! Don’t want to buy the costly movies? Don’t worry, you can go with the ‘Rent Movies’ option. Yes, you can pay for one time watch only as well. This is surely a good way to save money. For example, if any movie is priced at Rs. 300 or more, you can rent the same for one time viewing, by paying around Rs. 120. The rent varies with the movie’s price. Apple in its words, about this. 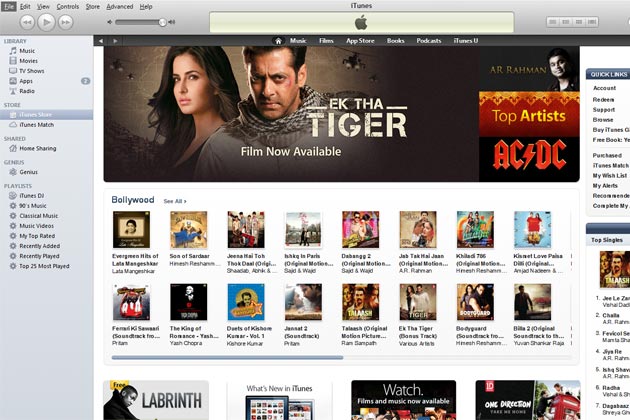 “Movie fans will choose from large selection of films available for hire or purchase from the new iTunes Store, with much of them available in stunning HD, from powerful studios that includes , Sony Pictures Home Entertainment, 20th Century Fox The Walt Disney Studios and Warner Bros Pictures, as well as leading local distributors.”

Apple has also launched the iTunes Match service in India. This enables users to store the music, bought from anywhere, other than iTunes, in its cloud storage service ‘iCloud’. Bad thing is that, this service is not free and one have to pay an amount of Rs. 1200 for a year use. This is not any big deal for music lovers as by spending this much amount, they can always be with the collection of their favorite songs.

Although the iTunes is very famous in US, but to make the same image here in India, it will have to face to face tough competition from well-established fishes like Gaana.com, Dhingana.com, Saavn and In.com. It would be quite interesting to see the competition between these big names. Not only with these, iTunes will have to competition with ‘Piracy’ as well, which is at the peak in India. Will iTunes bring an end to Privacy in India?

What’s your reaction over this new big update from Apple. Were you waiting for iTunes to get launched in India eagerly? Do let the world know about your views regarding this, via your comments in the comment section below. 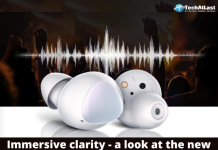