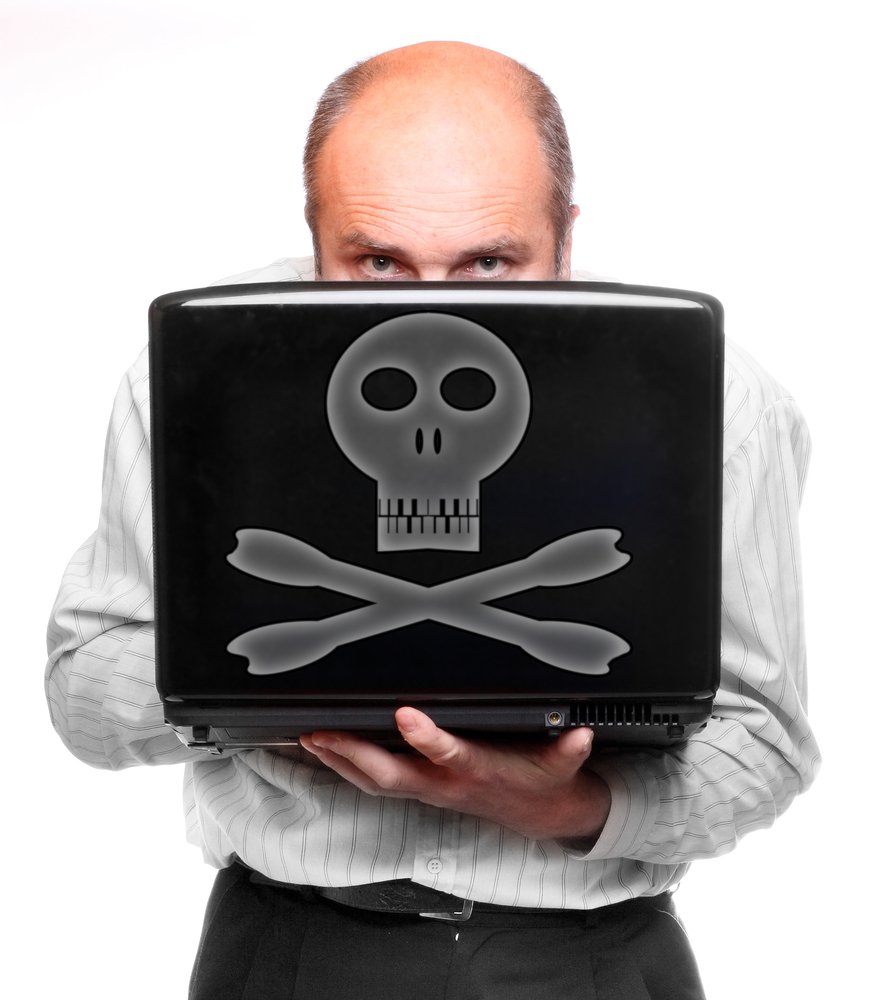 It appears that Kazaa, a company often referred to as the King of the Pirates, has now developed software to help protect copyrights and slow down piracy.  The software, called Global File Registry, will give Internet providers the ability to identify and control pirated material.  This is the first time ISP’s will have access to this level of dynamic control over the content that passes through their systems and, while clearly useful, does open the door for potential problems.

Global File Registry sits at the Internet provider’s firewall and looks for files that are listed in a combined database of bad files that have already been identified.  Think of it as a type of virus database that is updated regularly and flags file names for future reference.  This filtering technology will also let ISP’s make changes in search results replacing pirate links with that of the legitimate copyright holder.  This is where concerns start cropping up.  The idea is of course sound.  Not only will pirates be stopped but the searcher will find what they are looking for and the owner of the requested material will get paid.  In theory everyone wins, making the potentially costly endeavor of content blocking a new profit center.

CISPA Bill – Another SOPA and PIPA in Disguise

Anti-Counterfeiting Trade Agreement, what is ACTA? – Another SOPA bill in disguise

File identification technology is nothing new.  In fact Global File Registry is built directly from the technology used in Truenames, the engine behind the Kazaa file sharing service.  When that service first started they were the bane of the music and movie industry, and Internet Providers everywhere were trying to find a way to shut them down.  Now that Kazaa is using its powers for good big companies like Level 3 Communications, Skype, and even Google are jumping onboard.  This new technology is embedded in the ISP’s firewall and works with any content filtering software in use.  When the firewall detects that a bad file or link is being served to a user Global File Registry can ignore it and let it through, stop the link altogether, or alter the link to send a user to a predefined “acceptable” destination.  To respect privacy concerns Kazaa has stated that this technology does not identify the user that is requesting the copyrighted material, it only identifies the material itself.  The more ISP’s that use Global File Registry the larger the pirate file database will become over time thus providing better protection.

If the technology stopped here it would most likely be accepted even by the most paranoid Internet user, but there is more.  A version of Global File Registry targeting the U.S. market is now in testing that will allow Internet providers the ability to intercept contextual advertising in search results and replace it with their own ads.  This would be a huge boon for the ISP’s opening up a new revenue stream they have been sorely missing, and also negatively impact the search engines in a big way.  This version of the software is currently being referred to as “an ISP packet adjusted advertising platform” by the developer, but Google might look at it as “an attack on 85% of their revenue”.

Global File Registry is currently being made available in France, New Zealand, and Australia.  A version of the software is also being packed and released for free to law enforcement agencies that specifically targets and blocks child pornography.  If or when the full version of this software begins to roll out in the United States is unknown but it wouldn’t be surprising if Google suddenly became a major investor in this technology.

Jon T. Norwoodhttp://www.high-speed-internet-access-guide.com/
Jon T. Norwood has worked in the wireless and internet fields for over 15 years. He can be reached at Web Exordium.