Does the Kindle Fire compete with the iPad?

Time and again, the Kindle Fire is compared to the iPad. Sure, they’re both ‘tablets,’ they have a superficial resemblance, and they’re used for several of the same purposes.

However, any honest side-by-side comparison quickly shows that we’re talking about two totally different levels of performance. It’s kind of a shame, because the Kindle Fire is a useful and fun little device in its own right — but it struggles to measure up to even the original iPad, let alone the iPad2.

But when you actually see the iPad in action — in business environments, especially — you quickly realize the gulf that separates a consumer-oriented device like the Kindle Fire from a truly versatile mobile PC. 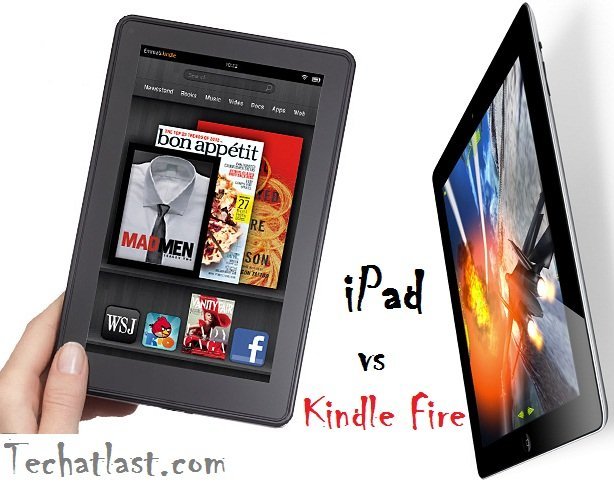 If you simply compare sales, the scale heavily tips in the iPad’s favor:

If you compare price, the Kindle Fire seems like an obvious contender.

If you compare specs, there are a few hits and misses, but the iPad still easily wins the game.

Speaking of which, it’s tempting to make the excuse that Apple simply has a head start — but this only means that consumers and professionals alike have had time to become familiar with the iPad, and developers have had more time to provide ways to make users’ lives better and more productive. All things considered, the Kindle Fire has not shown any truly compelling potential to make them switch — now, or in the foreseeable future.

Kit Pierce loves to read classic literature and blogs about human rights. In her spare time, she writes for www.attexperts.com. She’s interested in steampunk and tech, likes watching funny cat videos, and enjoys discussions about philosophy.