Lenovo is a Chinese multi-national technology corporation that produces IT products like desktop and small notebook computers, etc and the company has come out with a new product in its ThinkPad series notebook called Lenovo Thinkpad T430u Ultrabook. This ThinkPad comes with some nice specifications such as a i5-3320M processor – which many believes is the next generation standard of Intel’s voltage processor for non-Ultrabook laptop computers.

The size of this device is 0.8-inch thin and the Lenovo ThinkPad T430u comes with a 13.3-inch display. This new Ultrabook is going to be revealed in the third-quarter of this year, 2012 and it is going to be available at around $849 each. Let’s see some of the specifications of this new gadget.

The new and yet to be released Lenovo ThinkPad T430u Ultrabook comes enabled with a 14-inch size HD LED Backlit Antiglare wide screen display which resembles a display resolution of about1366 x 768 pixels. The device comes enhanced with the latest Intel Centrino 2 along with vPro Technology and it is accorded with a switchable nVidia Optimus GPU solution (1GB dedicated and on-CPU integrated graphics). 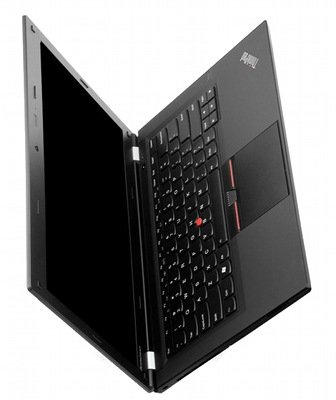 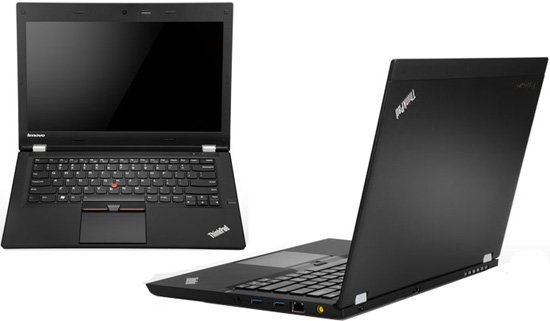 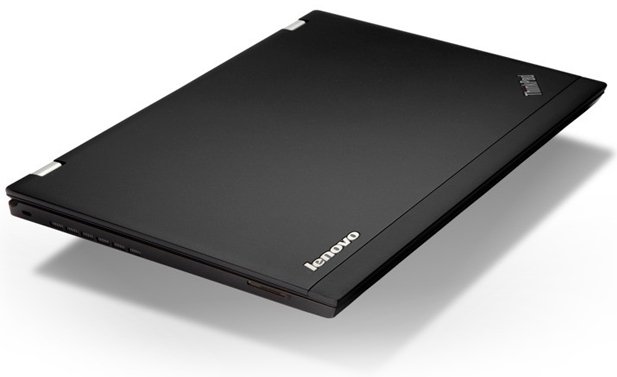