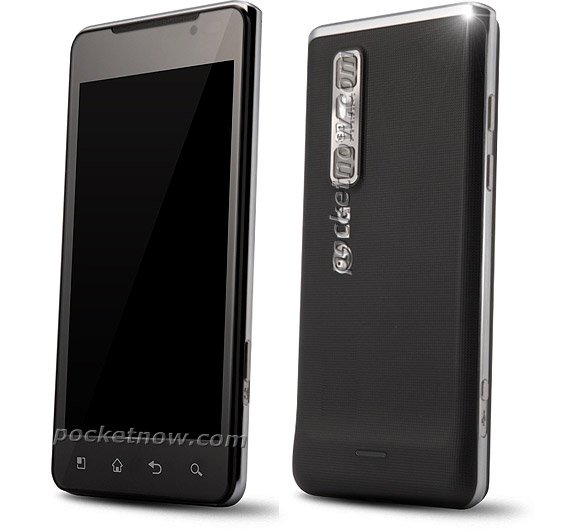 LG, according to the recent leaked rumour is preparing to release its latest and newest baby, LG CX2 Smartphone which we belive is going to be the successor of its Optimus 3D smartphone. But the good news is that this new device has been upgraded with a better processor than the previous version along with a slimmer body size, superior screen display with NFC chip support and HSPA+ (21 Mbps).

At the February Mobile Word Congress, this device is schedule to début and it will be retailed in the early spring of this year. And here we present you with the alleged specifications and configuration of the device.

It comes with a cool design just as the same as the LG Optimus 3D up to the extent that the two device resembles each other – the resemblance is too much.

The new LG CX2 Smartphone is supposed to come the previous Android OS, Gingerbread Operating System and it is not ICS. The processor in the CX2 would likely be a 1.2 GHz dual-core TI OMAP Processor for faster processing time. It is to have a 4.3-inch (~217 ppi pixel density) LCD capacitive touch screen display with a 16M colors and a resemblance of 480 x 800 pixels of WVGA resolution. It is equipped with a Corning Gorilla Glass screen display that ensures you of not getting the handset scratch – it is a scratch-free surface handset and also said to be a NOVA unit which means, it will have superior brightness with contrast.

This handset is will likely come with a brightness reduction in 3D mode instead of 2D mode. With all these features, the camera in the device is going to remain as the previous one which is a 5 megapixel primary camera with a 2592?1944 pixels resolution with autofocus and a LED flash option. The camera comes with certain features such as stereoscopic photos & videos ability, geo-tagging feature, high-definition video and a secondary camera option for video conferencing.

This new device should be equipped with proximity Sensor, Accelerometer Sensor, gyro Sensor and a compass. It is going to be thinner once it is finally released.

The device has been slimmed down to about two millimetres which is relatively from 12 back to 10 millimetres.

Concerning its storage ability, this handset is said to have the an internal storage space of 8GB and its internet connectivity offers could include a DLNA-capable 802.11b/g/n Wi-Fi, Bluetooth 3.0 v2.1 with a A2DP, EDR.

According to our source, this device will come with the support for NFC chip which will give user easy access to make payment via mobile phones – it means the users can have good mobile payment and device transfers option easily.

The LG CX2 smartphone will become available at the Mobile World Congress in Barcelona and we shall update you as soon as we have any other updates.