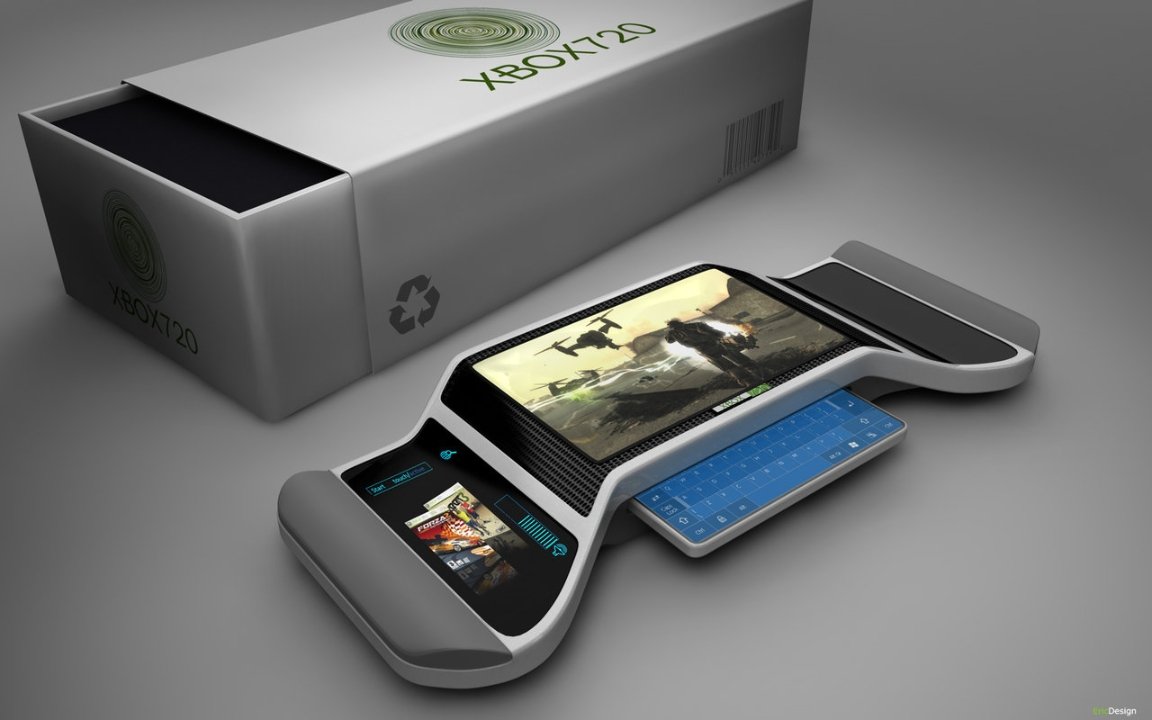 Microsoft in its bid to make people started thinking that XBox 360 is a part of our day to day activities, has sealed a deal with 40 contents producing partners in the UK which, mostly UK’s big names in the industries.

The Xbox Live in Microsoft’s effort to make it work out, has had a deal with tops names that would be adding contents to it from the likes of Lovefilm, MSN, YouTube, Blinkbox, Channel 4, Channel 5, BBC, Sky, Sky and Muzu in the UK this coming Christmas time. Microsoft when commenting on the deal, it describes the deal as “a new era in TV and the Xbox 360 will now aim to continue to prove that it is not only a games console, but also a connected media hub with a wealth of content.”

Everything in One Place

“Xbox 360 is a nice games console that brings all your entertainment, friends and family together in one place,” said Microsoft. The XBox 360 allows you to play games with your friends, family and relatives and you can also switch your enjoyment by moving from playing games with your friends to watching TV right on the same XBox Live without stress. You can hook up your friend in the states and the one outside and play with them without much stress. “ready to do things? You can effortlessly switch from music to games, to live TV and more, simply by telling your Xbox what you want to experience.” Amazing Mix ups – “You can now effortlessly switch from playing games to listneing to music and then to TV simply by just telling your XBox what you want”

Beyond Gaming – other benefits for Microsoft

The partnerships are very much important  for Microsoft as consoles move beyond being a mere games machines.

According to what Sarah Milton, the head of VoD at Channel4 said:

“to continue our strategy of making content available, on demand, where our viewers most want to watch it, we’re delighted to be able to offer 4oD on Xbox 360 – Britain’s best-selling console in 2011”

“This is an important deal for us and the next move in Lovefilm’s strategy for multi-platform delivery. Xbox Live already has a large consumer base of all ages – all of which will be able to take advantage of our unique combination of streaming films directly into the living room.”

Of course, the Xbox doesn’t yet offer linear TV channels, but this is a powerful VOD offering, and may give some television’s major players, as well as Google (and Google TV) pause for thought.

What do you have to say concerning this move by Microsoft? Please let’s talk about them below.