The Microsoft surface tablet was announced along with the Windows 8 around the 2011 second quarter, one of its variant, the Surface RT got released last month, and this January, we will be getting the Microsoft Surface Pro tablet. This information was shared in a blogpost by the company’s General Manager, Panos Panay, he gave details about the pricing and specifications of the new Microsoft Surface Pro tablet. 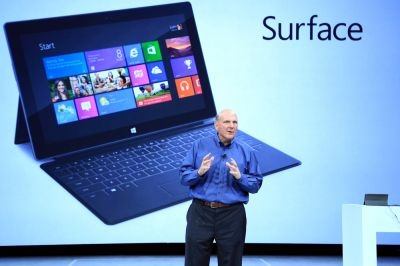 There are two variants for the Microsoft Surface Pro tablet, the first is the standalone 64GB version which offers for $899, and the standalone 128GB version at $999. Both devices will be powered by i5 Intel processors, featuring a 1920 x 1080 full HD display, USB 3.0 connectivity port, and a mini port for display that could drive up to 2560 x 1440 pixels resolution. 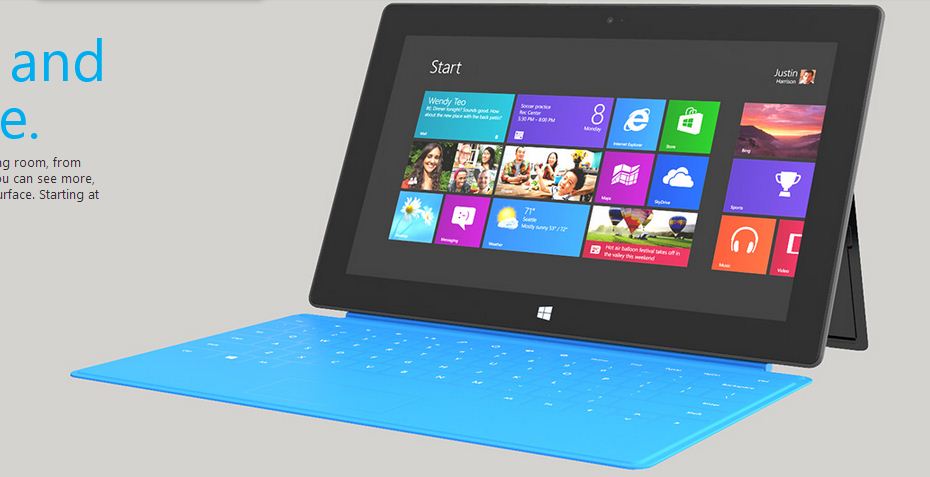 More features on the Microsoft Surface Pro like it was found on the Surface RT includes; SkyDrive, Windows Mail and Messaging, Internet Explorer 10 with Bing, Xbox video, Xbox Music, and Xbox games packages.

Microsoft seem to correct a mistake this time around, a good new from the blogpost says that the Microsoft Surface Pro tablet is enabled to run all Windows 7 apps and run like a regular PC, what the Surface RT could not do. This may make Microsoft lose some buyers on the Surface RT and may look insignificant to people who already owns one. After the October announcement, expert was wondering why Microsoft could release a lackluster stripped down version of what it had called the most successful tablet in history.

The company has made the Microsoft Surface Pro tablet to be two pounds lesser in weight and 14 millimeter thick and the handy kickstand support will not be absent.

Recently, I covered a news on this site, where Opera Winfrey showed her love for the Surface tablet on twitter, tweeting from an Apple iPad, then it was revealed that the Surface RT tablet lacks an official twitter app, and the Twitter clients it had gotten are not too encouraging, since the Microsoft Surface Pro tablet would be running the Windows 7 apps, lets expect a greater Twitter experience than its fore runner.

Is this yet what you have been expecting from Microsoft?

Hit me your view in the comment box, Thanks!