Going to the market to pick a smartphone is the most difficult task these days, as millions of smartphones has flooded the market. You have to search out for series of reviews to get a choice. At a time, the trend was growing towards larger screen device, and now, things are changing to the smaller devices; the mini smartphone. 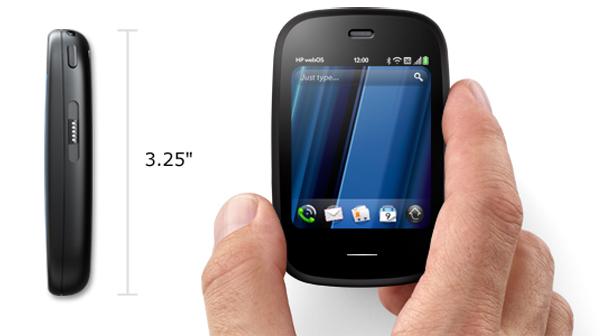 The larger the screen, the better the device, the iPhone 5 added an extra row app to its display and Samsung made it broader on the Galaxy S3 and Galaxy S4. A lot of Android Phablet devices also follow the same trend.

Recently, the trend reversed, makers began to venture into making mini smartphones. Samsung during the Galaxy S3 days made the mini version of the smartphone, even the Galaxy S4 mini brother is now out spotting a 4.3-inch display size. BlackBerry also did something closer with the Q5. Rumor has it that HTC and Apple are also making their own low cost mini smartphones.

One fact is that, the growth of smartphone is beginning to drop in developed market and many are embracing the mini smartphone concepts, places like Western Europe and the United States where big smartphones with latest features are the freak of the day are changing trend. According to Kevin Smithen of Macquarie Securities, emerging market will be the future growth driver as consumers around those regions are more conscious on budget.

The price of smartphones are largely affected by screen size, Lenovo, Huawei and ZTE are low cost smartphone makers which are wildly popular in these regions. In China, the iPhone did not even make it to the top five list of best selling.

The big smartphone makers are now awaking to the challenge and want to fight back with mini smartphones launches as Smithen continues.

Other analysts really doubt that the top tier smartphone makers are truly getting the message.

An analyst at Forrester, Sarah Rotman Epps, noted that, “It’s not about size so much as the price.”

The smartphone makers in China have been concentrating on making devices that retails below $350. The price of the Samsung Galaxy S4 mini in the United Kingdom is $530 a little cheaper than the $600 of the Galaxy S4, not quite enough a cut.

Analyst at IDC, Ryan Reith believes that Samsung launches of the mini smartphone have just been a way to “test the waters” on display sizes. The smartphone market is becoming saturated; companies may have to strive the market by offering varieties and hit every price point.

Jeff Kagan is an independent analyst; he said that “The smartphone market is not one size fits all.” Some may prefer the larger screen size to fulfill their movie and games addiction while some prefers the smaller size because they have small hands or wish to easily fits the smartphone into their pockets.

Concerning the rumor about Apple making a low end mini smartphones, it would be an out of character move for such company who is known for marketing exclusively the high-end device, but the truth is that there is a new trend in the competition despite the fact that the company has been ruling the market for the past six years.

Kagan said “They would be smart to come out with two devices, maybe more and let the customer make choices.”

“There is no question display costs are coming down and we expect five-inch devices to be the norm for low-end emerging market adoption in 2014 and beyond,” Reith said