Mobiles are so much useful gadgets. You can make calls and give important messages too. With the advent of technology, mobiles have made a mark in the modern era. So many other gadgets are also there like palmtops, laptops, netbooks, note books and computers etc, which help to communicate.

People are communicating these days via internet as it is the fastest and cheapest medium to talk with. Talking about the mobile device, the old mobile device was not having such features and even the call rate was also too much. It is a wireless medium to talk. 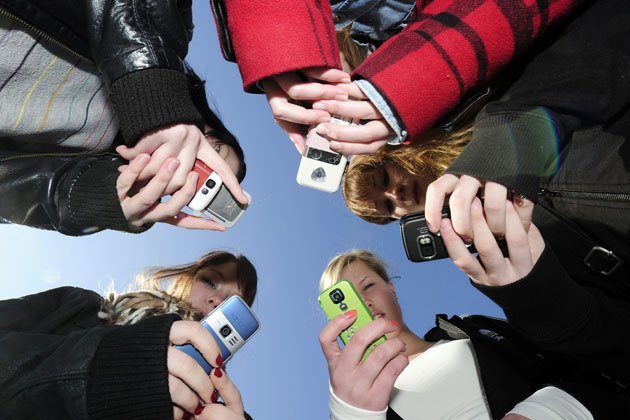 Merit and Demerits of Mobile phones

Even though there are so many bad effects and disadvantages of mobiles, still their popularity is not diminishing but it is enhancing so much.

Present mobile is a complete device endowed with so many qualities. You can chat, talk, receive calls and even make calls to others. The option of gaming is also a wonderful option.

While feeling bore this is a handy device on which you can play varied games. This can also be used as a wireless radio, there was a time when radio devices were too big to carry but now the devices are small and even your multimedia mobile is also endowed with the same facility.

One biggest problem by the increasing usage of the mobile and laptops is that youngsters are keeping them handy and an advance technology can take them into the wrong path too.

Mobile phones have facilities of digital cameras and sending the picture or videos as MMS, so these youngsters are misusing it and sending vulgar MMS, which is really a big harm to the Indian society, where culture is respected so much. 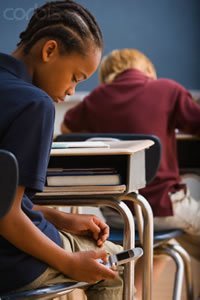 These days most of the youngsters are not paying attention towards their studies and play games while in the class. Most of the times, school and college students are chatting on social media, while sitting in the class. So they are certainly not listening to the lessons. So while guardians are providing mobiles to their children they should check these issues too.

There should be some restrictions imposed by the Govt. otherwise even the ministers will see vulgar clips while sitting in parliaments and making rules for the country. If the mobile device is not misused, then in case, it is a great blessing and you can call the help even going on the isolated roads.

Mobile phone prices around the world

Mobile prices in India have lessen by the advent of Chinese mobiles in the market, mobiles have become so cheaper day by day that even a layman can purchase them, so also in some African countries, especially Nigeria where every primary school students has two or more phones to their names – getting mobile phones become easier due to low rate.

Mobile phone prices in India starts from 1000 INR, which is the lowest mount to purchase the mobile while in Nigeria, you can get a mobile phone for as low as N1000.  There are CDMA companies which are providing handsets with talk time and the cost of the handsets is too low.

But this does not mean that there are no higher ranges smartphones in the market. If you wish to have a mobile set with the facilities of computer or a smart pc then you can spend more to get a small computer in your pocket!

That actually an extra advantage of mobile, you can use it like a laptop or computer. It all depends on what you want; you can spend that much according to the required facilities.

Is your mobile phone a kind of blessing to your household or something else? Please share your views in the comment box below.

How to side-step your career into the world of finance