The long awaited new version iOS 5 is now a reality!

Apple released the 5th update of its operation system. The new iOS 5, which can be used on iPad, iPhone and iPod touch, comes with its new features and they make it as unique and handy as possible. Although the new features added to iOS 5 are known to be more than 200, there are 5 which were picked out as the most useful and attractive new features.

Sending Messages with almost NO limits 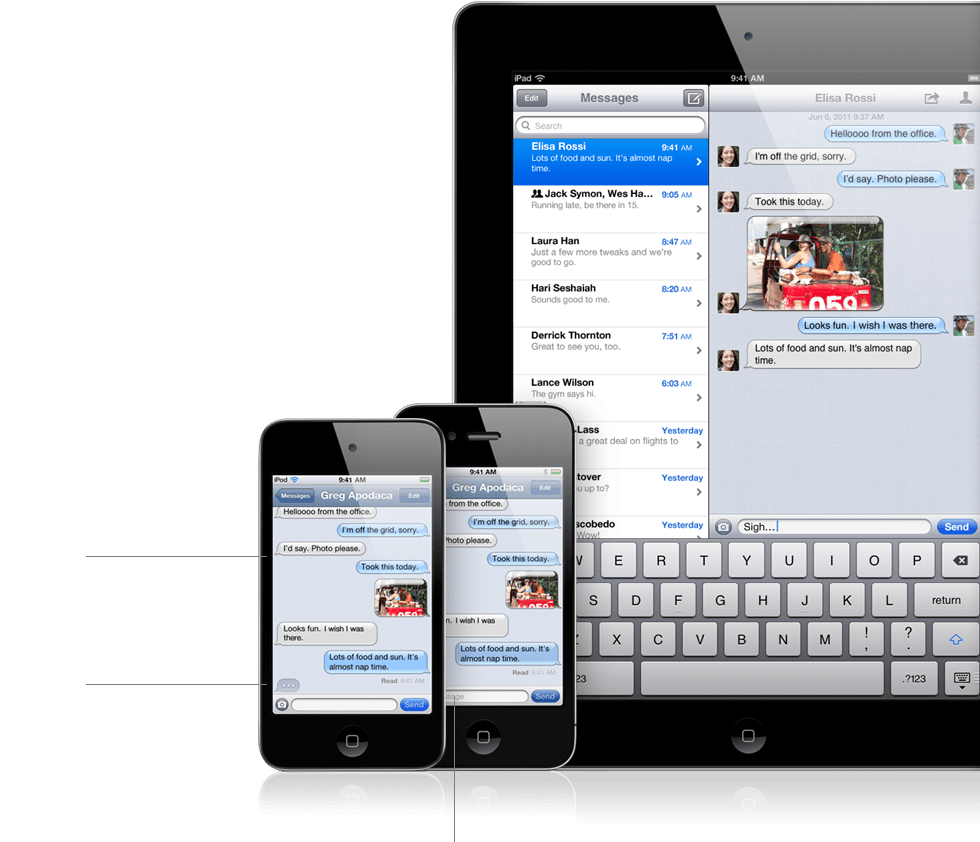 Sending messages seems to be something usual for most people. However, iOS 5 makes even this everyday activity both simpler and easier. The new message feature added to the iOS 5 options gives users much more flexibility. Now they  have the opportunity to connect with their friends and acquaintances who use similar devices (iPhone, iPod touch or iPad) and send them text messages without any limitations. This feature can be used via Wi-Fi or 3G. You can send whatever information you want including text messages, pictures and videos, contacts, etc. However, as everyone knows, security also matters. This innovative way of exchanging information turns out to be not only easier, but also secure.  Specialists from Apple promise that encryption of the text messages ensures safety of their content

Updates and Backups without the Need of a PC 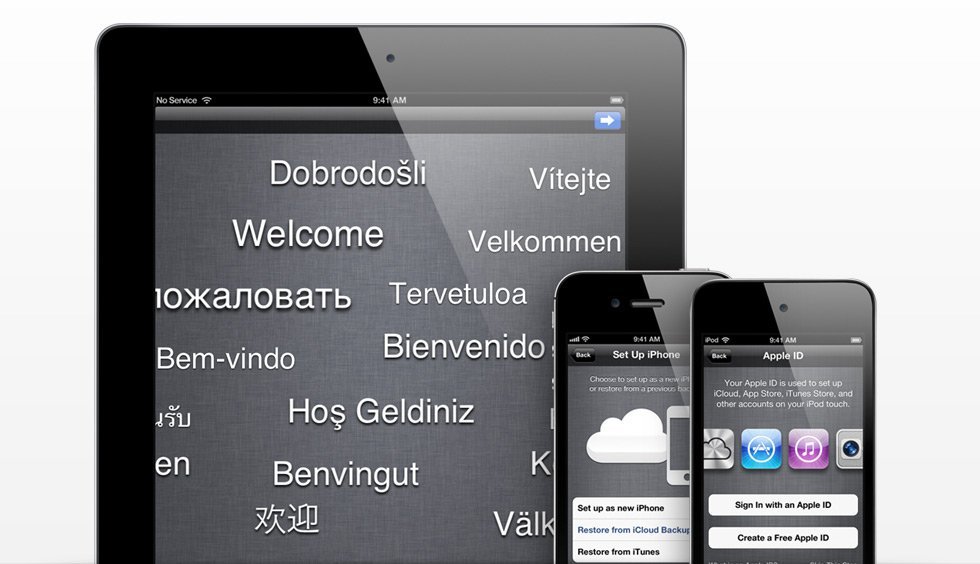 Although it is important to keep your applications and OS up-to-date with latest updates, with previous versions of iOS 5 the user needed to synchronize his device with a PC. This inconvenience is now overcome as in iOS 5 a new feature is added which makes it possible for users to download software updates directly on their devices, backup the system and restore it without needing a computer. 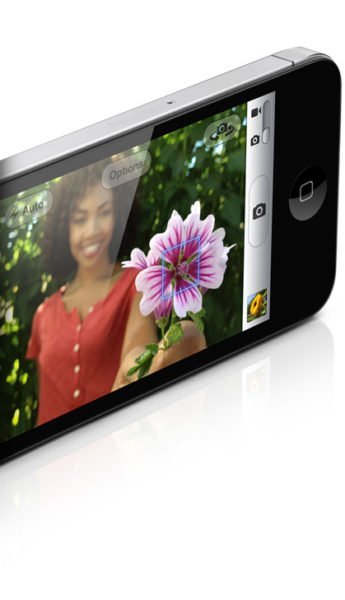 Everyone knows that sometimes it is not easy to make the perfect picture and this may take a lot more than it seems to require. Even before you are able to take out your phone and open the camera application, the moment is gone. For that reason, the creators of iOS 5 have included a new camera feature which makes it possible for the user to access his camera right from the Lock screen. With only one tap you can go to your camera and make a picture of the great moment you want to keep. The perfect feature for the perfect photographers!

As life becomes more and more strenuous, keeping a list of the most important things that have to be done is almost a necessity. Nevertheless, sometimes even if we make a detailed list of what we have to do, we may forget the paper at home or just do not set up our phone to-do list for the right moment. Believe it or not, iOS 5 have this new feature that makes it possible for your notes to activate when you go to some place. This new feature will alarm you as soon as you reach your destination so that you will not forget to do what you have to. As you can see, this new feature can save you a lot of troubles.

AirPlay – Your Presentations and Documents on Air! 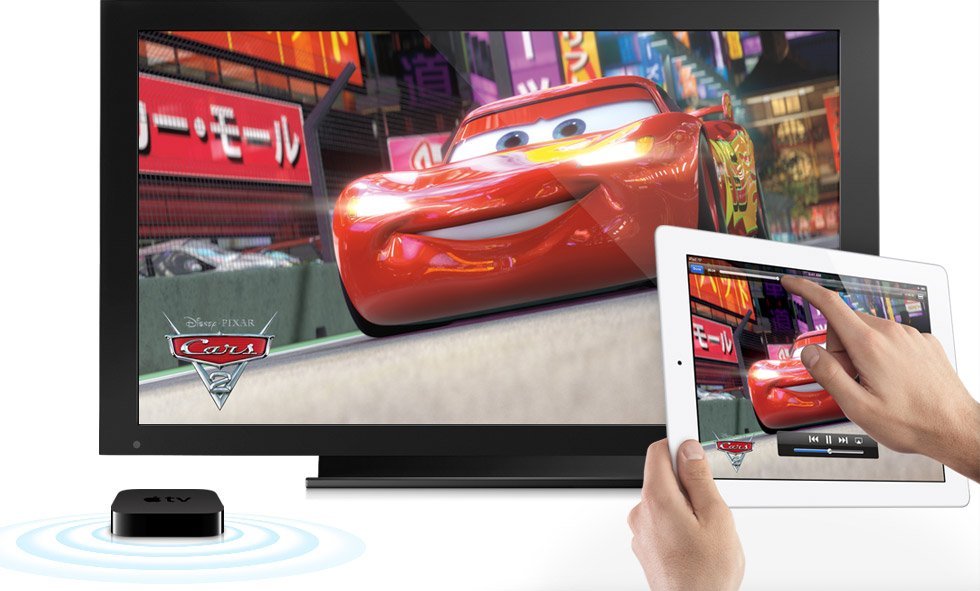 This feature of iOS 5 adds a new perspective to the features you have already used. AirPlay now allows you to connect your device wirelessly to HDTV via Apple TV. In this way you can show everything which is on you iPad 2 or iPhone 4S to your colleagues or friends. The audience will see everything you want to show them on the screen. Isn’t that amazing!

In our top 5 iOS 5 features, we included the features which we considered to be the most useful and innovative. However, iOS 5, which can be used on iPhone3GS, iPhone4, iPhone 4S, iPod touch 3rd and 4th generation, iPad and iPad 2, provides many more new features you can enjoy.